Review of “The Catalyst: How to Change Anyone’s Mind” 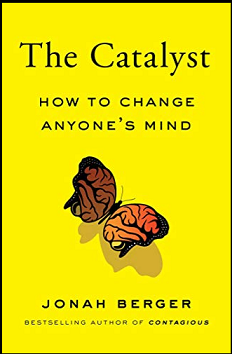 Have you ever tried to change someone’s opinion or behavior and totally failed at the attempt? Then this is the book for you. The author is a professor at the Wharton School at the University of Pennsylvania and has spent many years studying the science of social influence. He has conducted hundreds of experiments on what drives peoples’ decisions and choices, and he has consulted with companies such as Apple, Google, Nike, GE, and some nonprofit organizations.

The Catalyst draws on successful techniques of persuasion used by hostage negotiators and from behavioral science research. It is replete with examples of how these techniques have been successfully used to change peoples’ behaviors.

Berger talks about the power of inertia and how one needs to overcome the resistance to change. He then proceeds to discuss better methods for getting people to change their ways of thinking and relates this to a chemical reaction.

For Berger, Catalysts are change agents who change minds by “removing roadblocks and lowering the barriers that keep people from taking action.” They begin by listening and building trust rather than trying to forcefully persuade someone. He focuses on why the presentation of facts and evidence and trying to convince people is doomed to failure.

This book focuses on “discovering the hidden barriers preventing change” and “identifying the root or core issues that are thwarting action and learning how to mitigate them.” It focuses on a set of five key roadblocks that restrict change: Reactance, Endowment, Distance, Uncertainty, and Corroborating Evidence. A chapter is devoted to each of these elements and how to address each one, illustrated with case studies.

In addition to his work at the University of Pennsylvania, Jonah Berger has authored two international bestsellers: Contagion and Invisible Influences.

Bill Miller and his wife have lived at Charlestown for three years. In addition to serving on committees, he has led Great Decisions classes. Before moving to Charlestown, his work involved forming public/private partnerships for community development. Book reviews are aired when program scheduling permits. 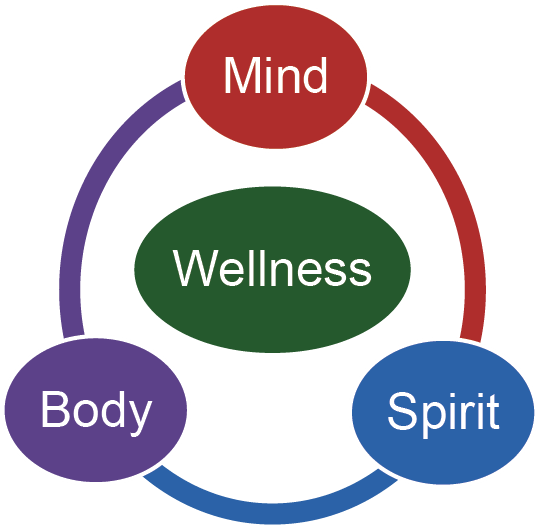 Many of us struggle with stress from one form or another, be it emotional, financial, mental, or physical, even in normal times. During the present pandemic and especially during holiday times, our struggle with stress can be compounded exponentially. As the situation gets worse, we are trapped into thinking that we will be incapable on handling one more bad thing. This is especially true if you are suffering from some form of mental disorder, such as PTSD, depression, disabilities or anxiety; anxiety, being the most common disorder. No matter your age, sex, income or ethnicity, everyone is at risk. It is estimated that 1 in 5 Americans experience some mental health problems each year. If you suffer from any one of these disorders, you are NOT alone!  To help reduce the risk of stress overwhelming you, try to consciously become aware of how you are addressing the stress.  If you notice yourself, a neighbor or friend withdrawing from loved ones, avoiding activities once enjoyed, sleeping or eating too much or too little, having or expressing constant negative thoughts, feeling hopelessness or not knowing what to do, it is important to seek help.

Here at Charlestown, there are those that can help us process challenges in our lives— our Resident Services Coordinators and the Medical Center Personnel, including Shannon Miller, LCSW-C and Daina Buivys, Psychiatric Clinical Nurse Specialist.  For financial concerns call Pam Stiner (ext. 601-3522) and for down-sizing your apartment call Don Grove (ext 601-8918). We, your fellow residents, can also help each other. Knowing what to say, how to act, or what we can do to help is not always clear. But what’s really very important is reaching out and not being afraid of expressing your fears to others. It’s so simple to ask, Are you okay? It’s Okay TO NOT be Okay!  Someone once said: “Some of the most comforting words in the universe are ‘me too.’ That moment when you find out that your struggle is also someone else’s struggle, that you’re not alone, and that others have been down the same road.”

Our wellbeing depends on us. Seek help from a mental health professional, if needed. Find what brings you peace and happiness and feelings of joy, take a daily walk, call family or friends, avoid too much TV screen time watching bad news, be a volunteer, such as reading to those with low vision, eat healthy meals, sleep well.  When I’m feeling stressed, “I simply remember my favorite things, and then I don’t feel so bad.” Simple, but for me, it works. 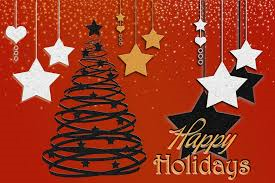 On campus shuttle service only

Photos of Members of the Photography Interest Group – December 2020

At each meeting, members of the Photography Interest Group select the photos to be honored by displaying them on this CCICharlestown website. 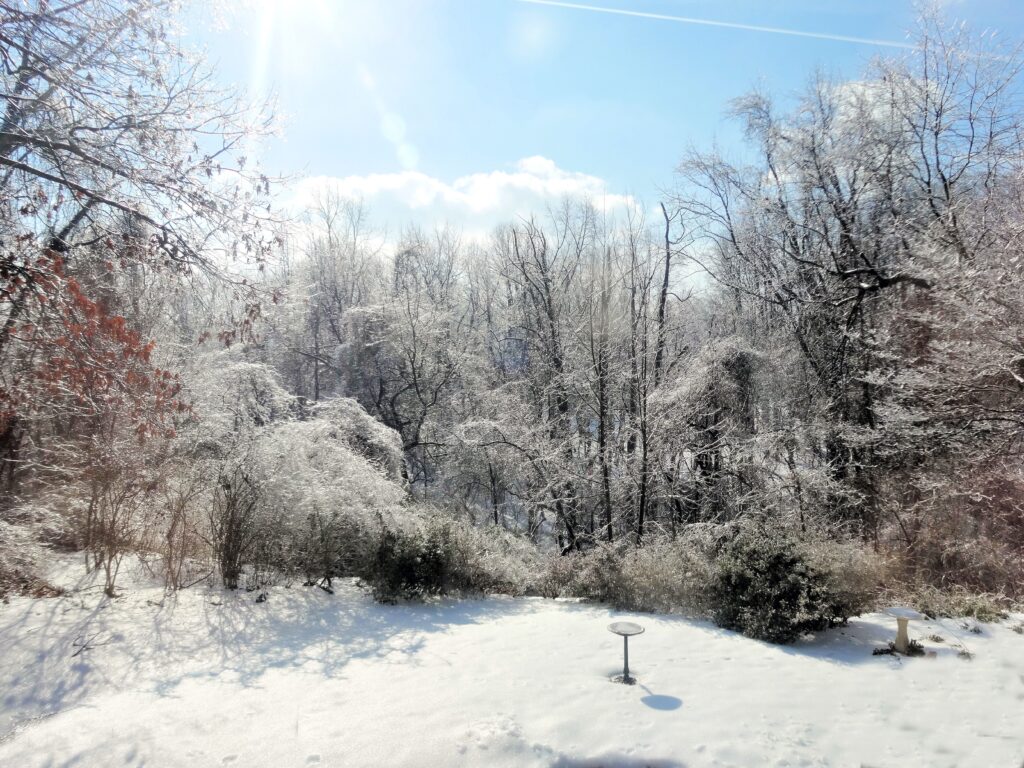 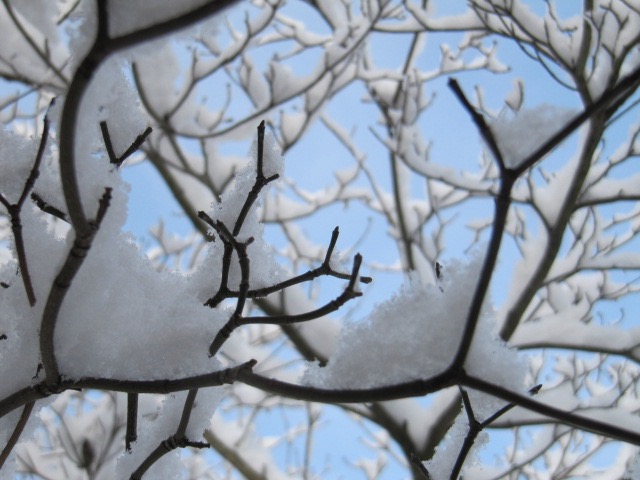 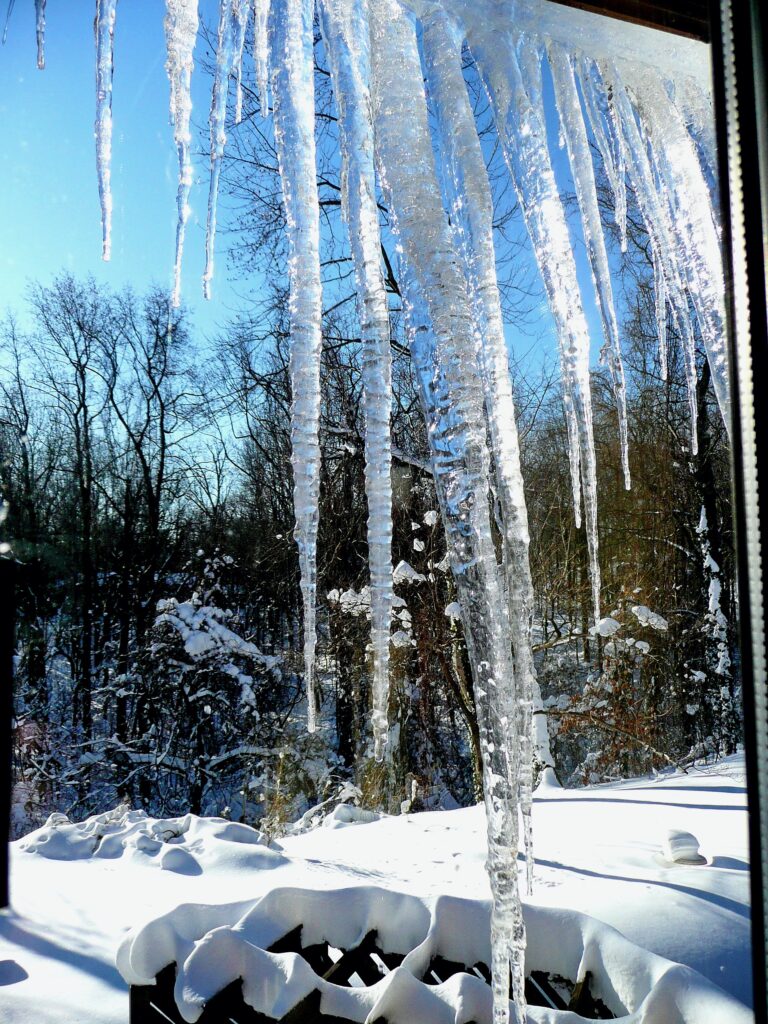 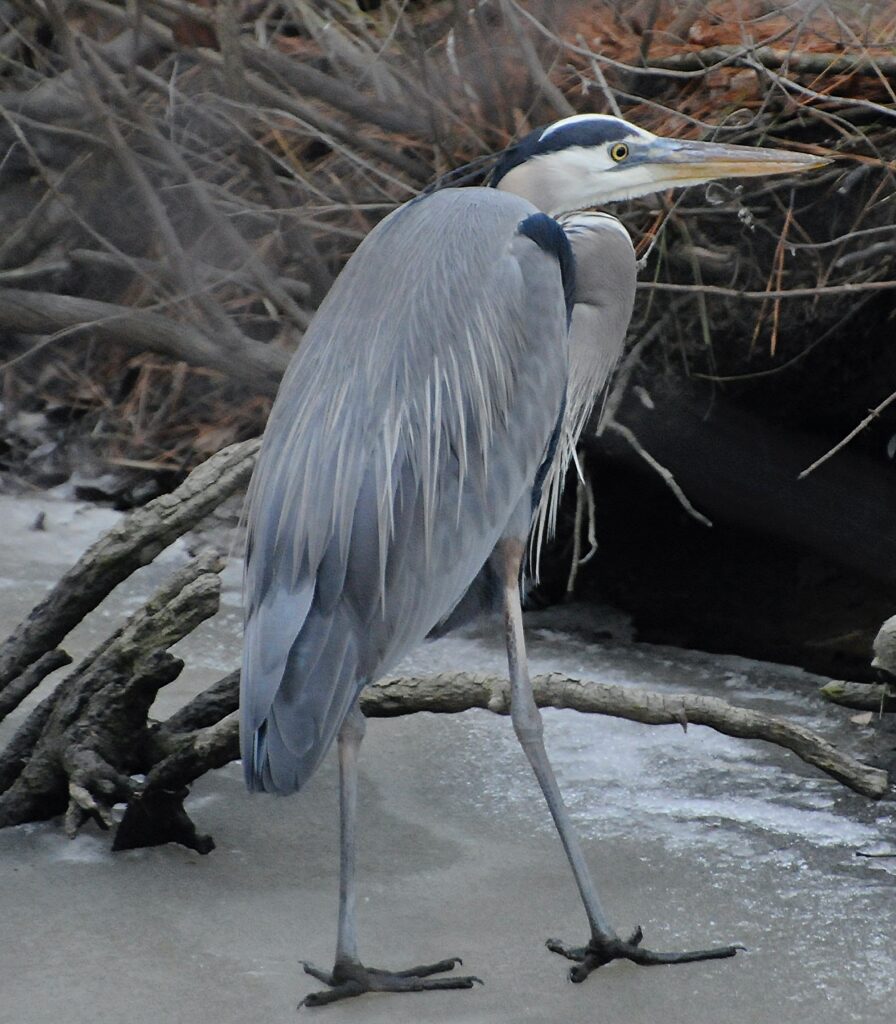 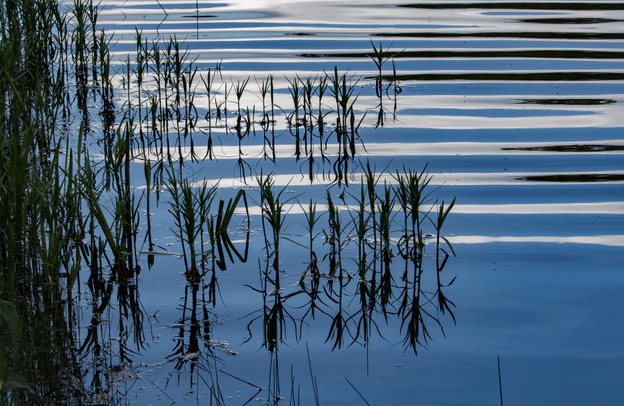 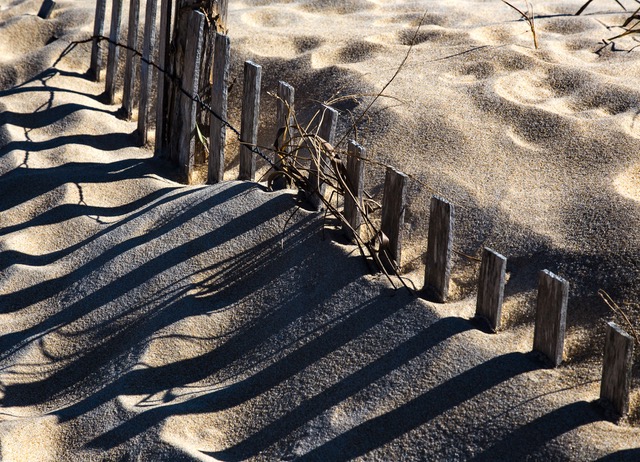 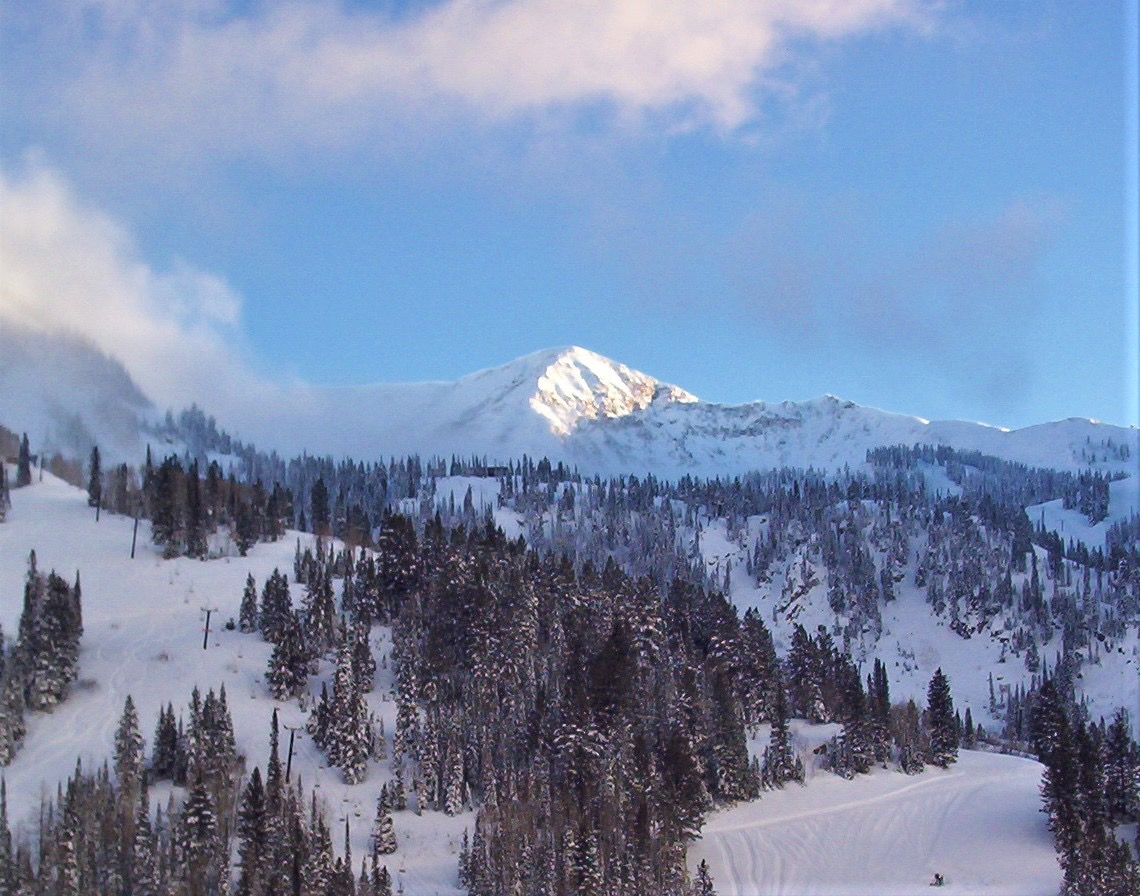 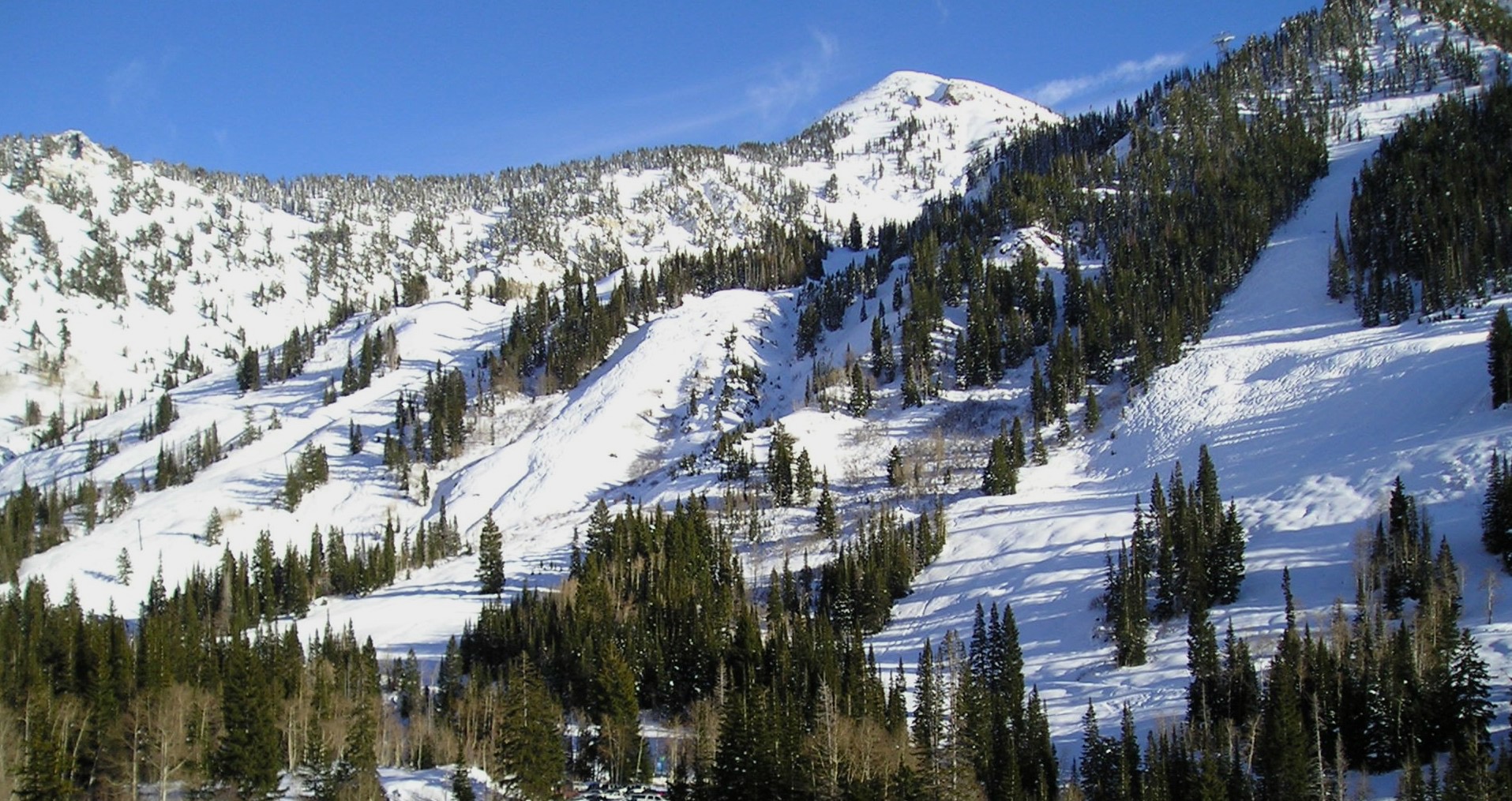 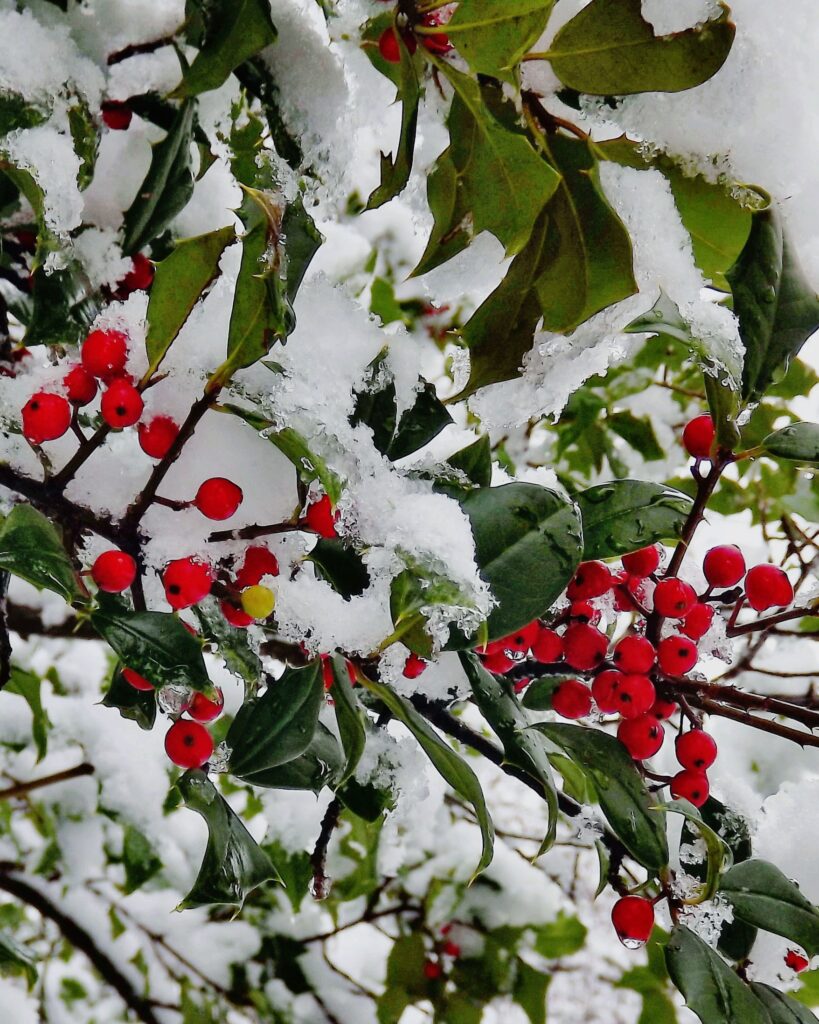 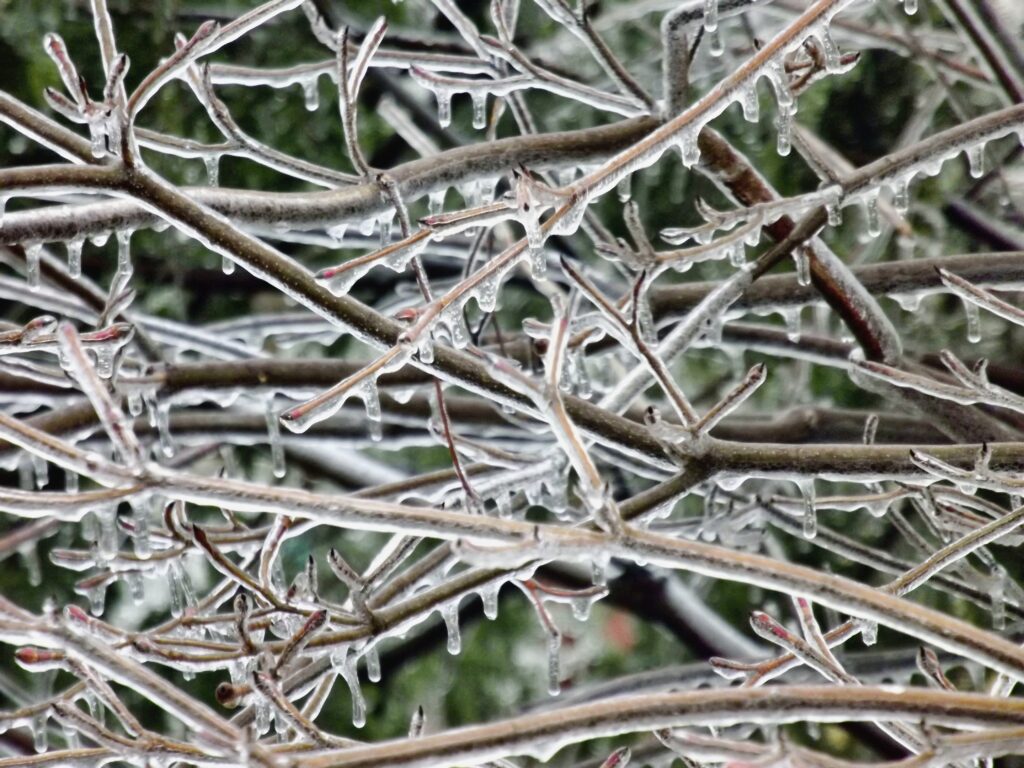 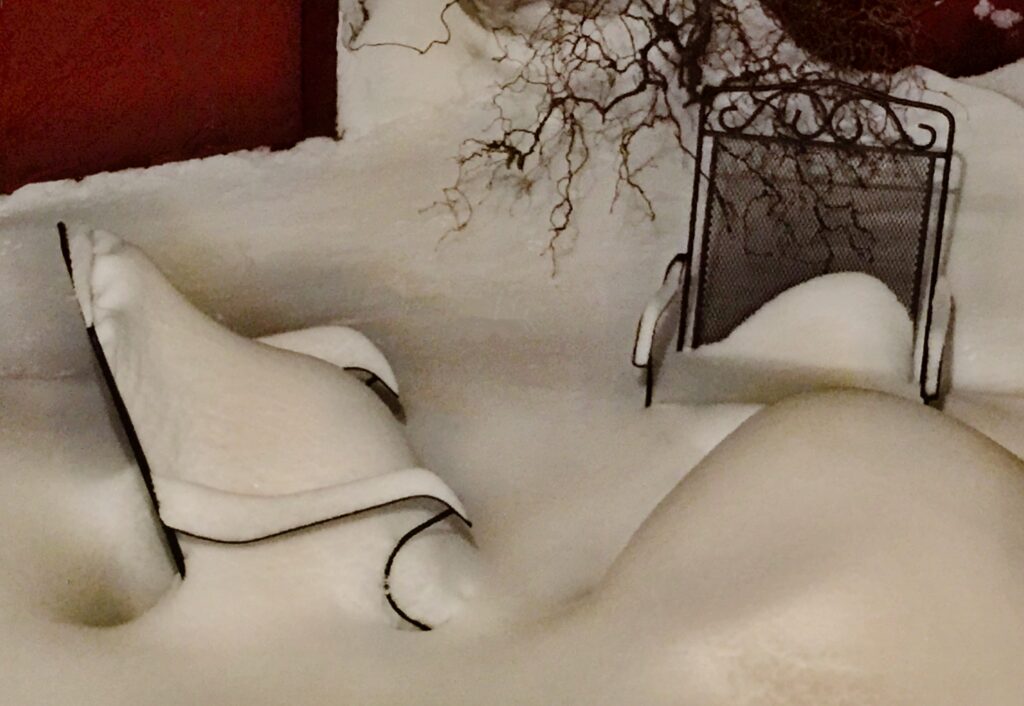 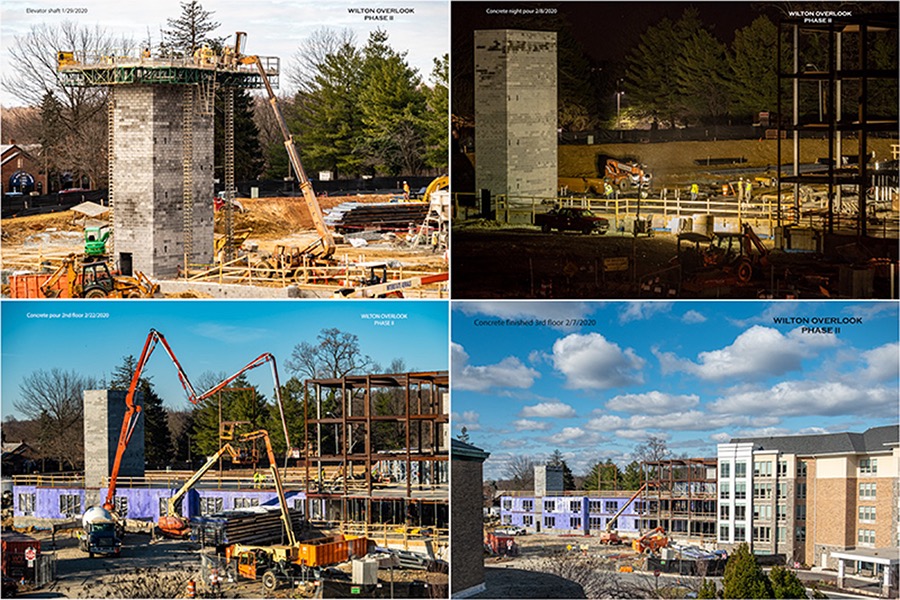 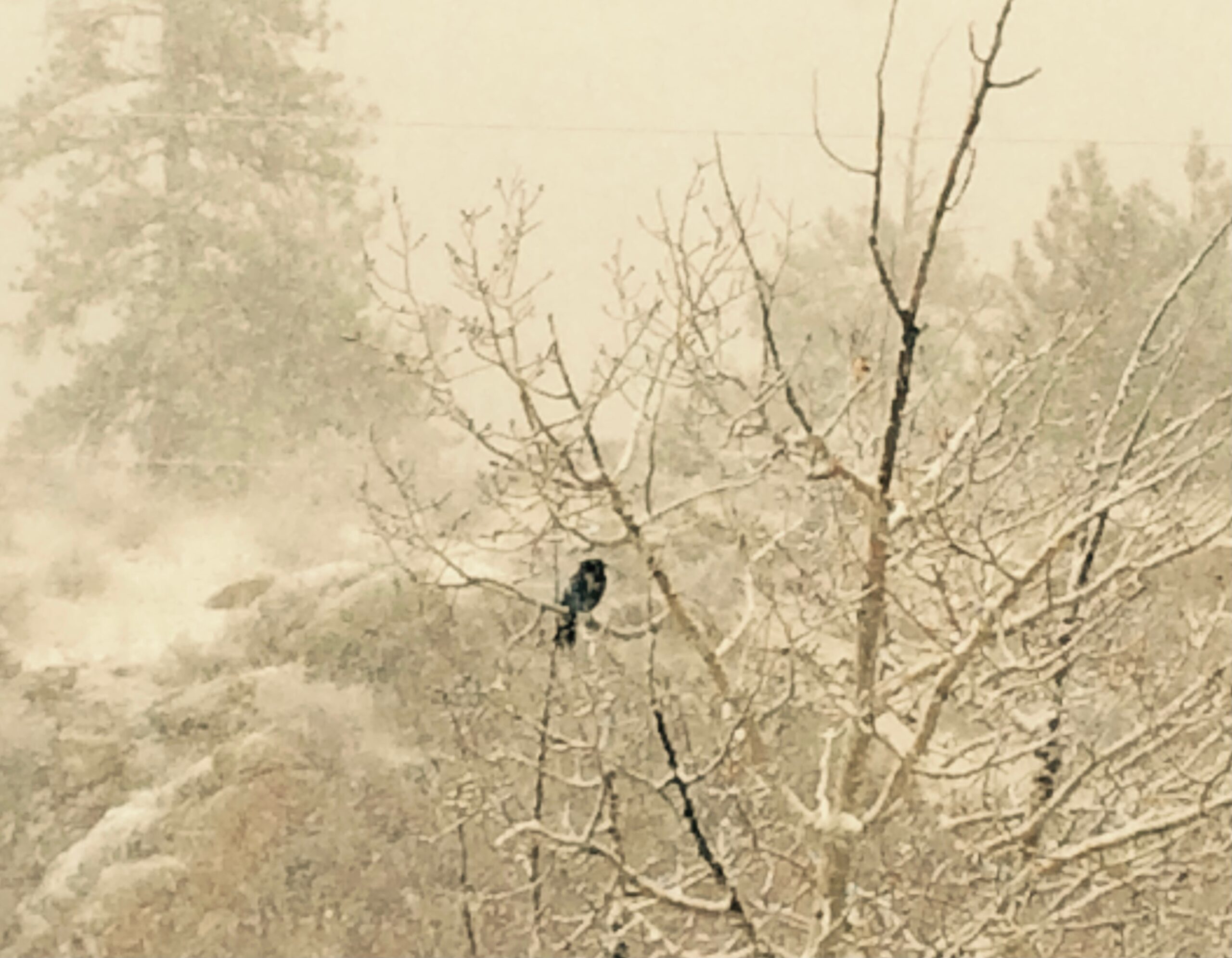 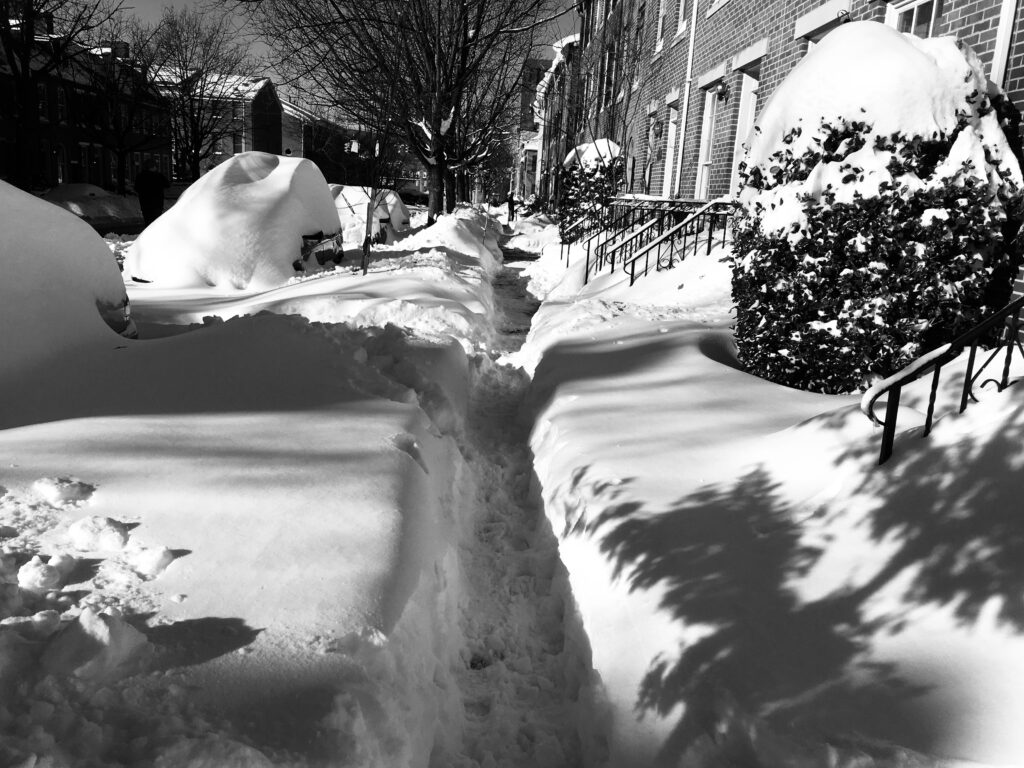 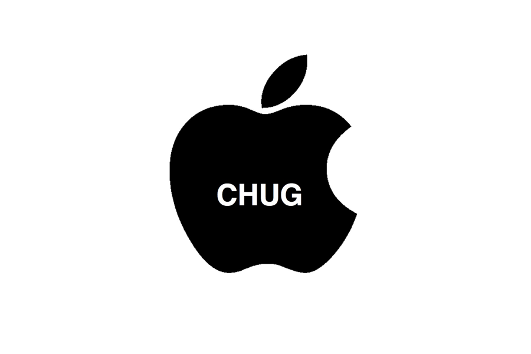