Login to My Erickson with your Username and Password to see the list of charges, effective 1/1/2020. Once logged in, select Resident Resources and look in the Community Publications section.

Login to My Erickson

Photos by Members of the Photo Interest Group – December 2019

At each meeting, members of the Photography Interest Group select the photos to be honored by displaying them on this CCICharlestown website. 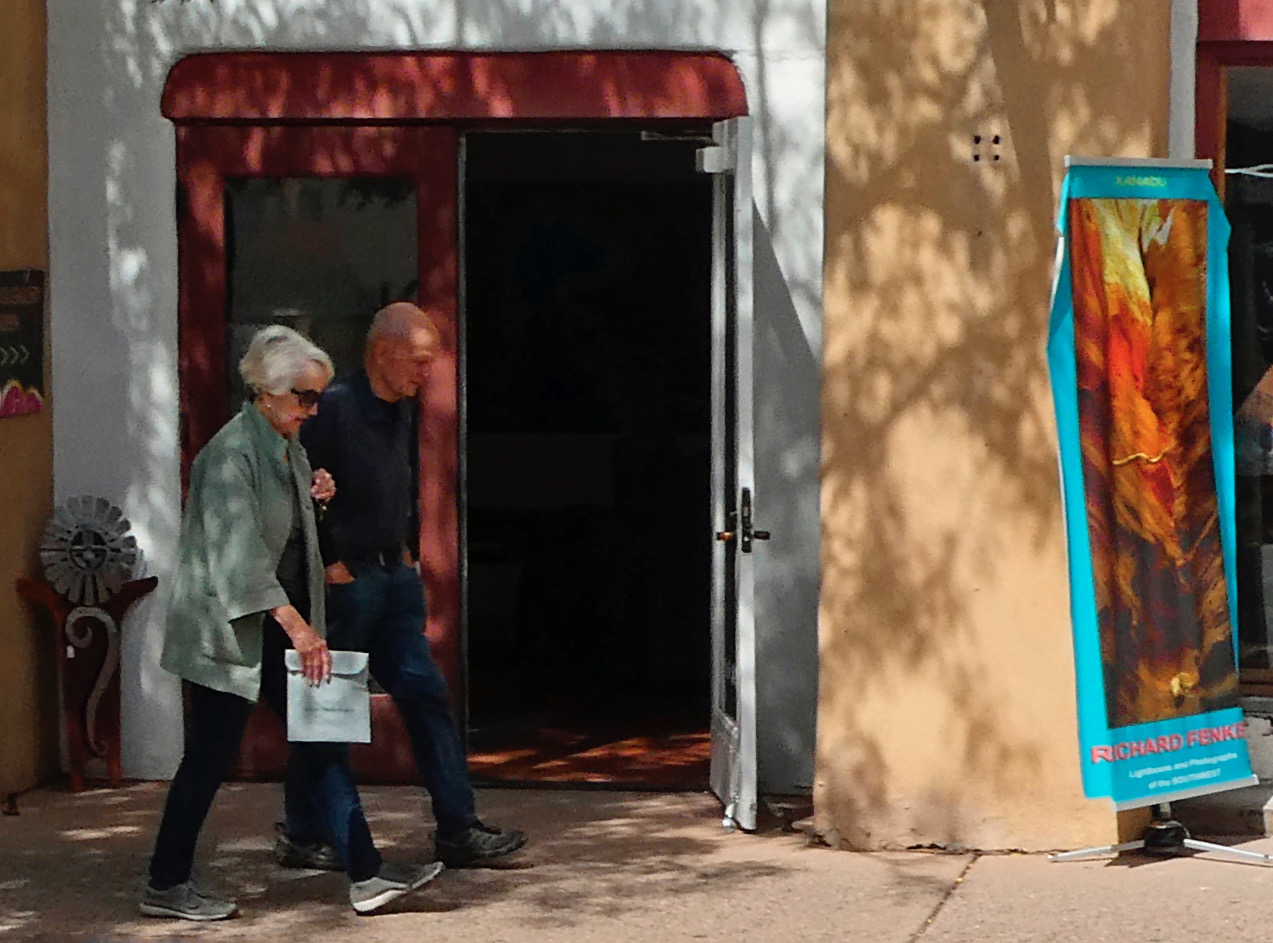 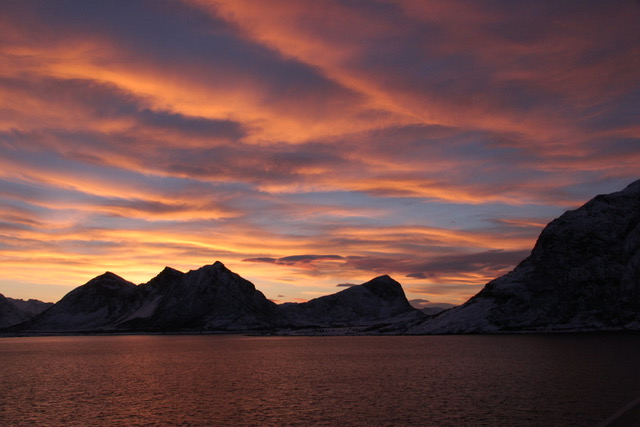 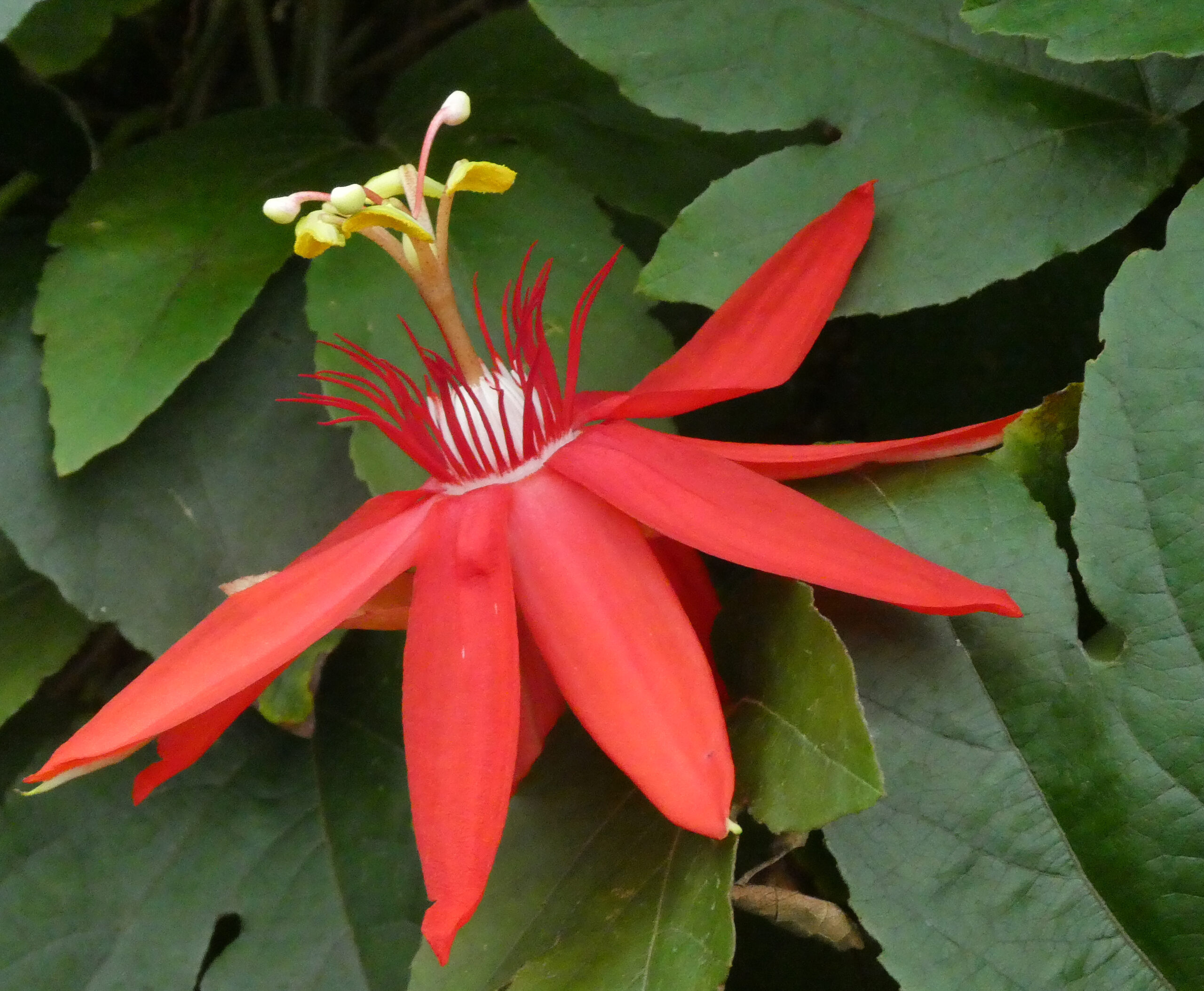 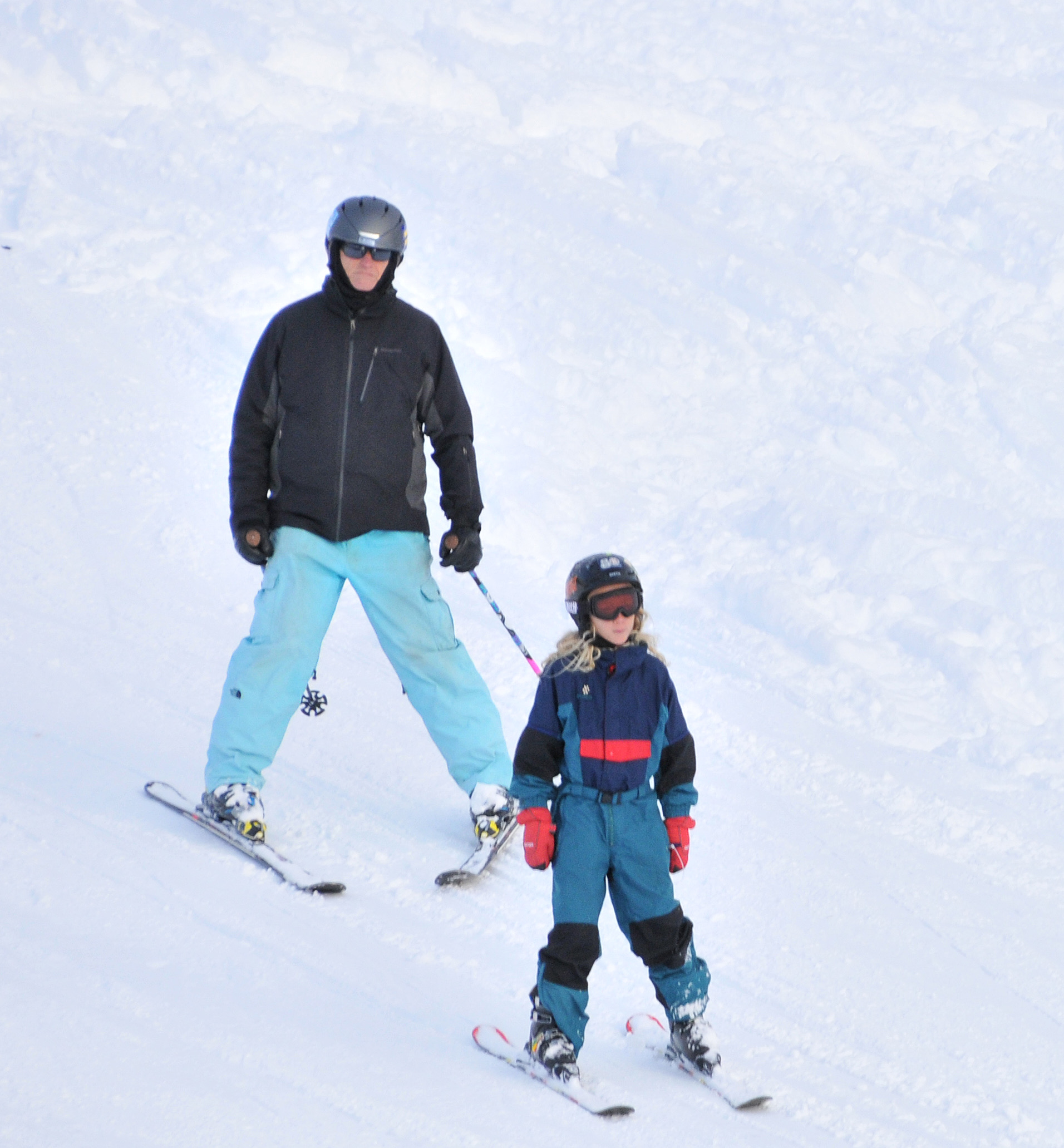 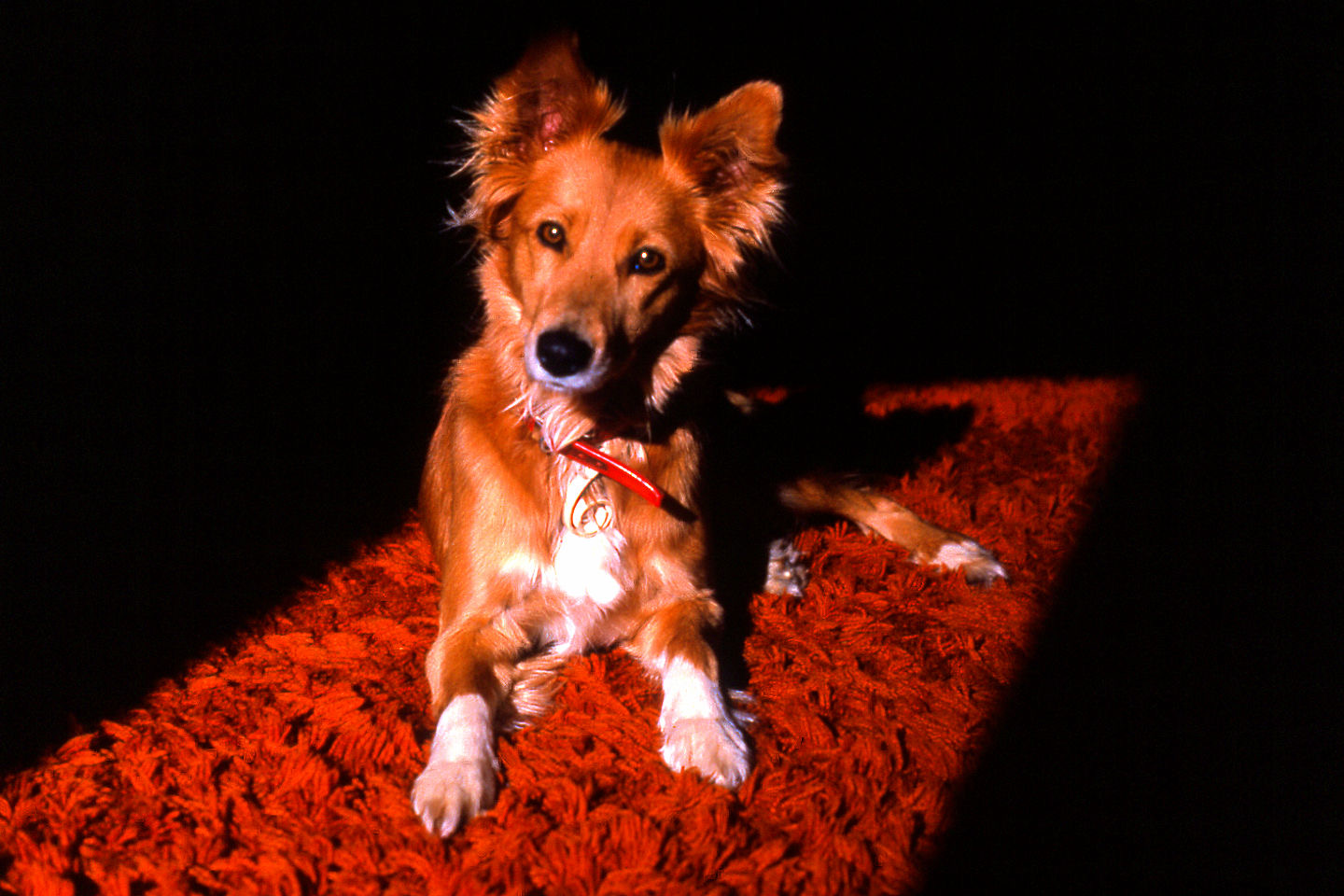 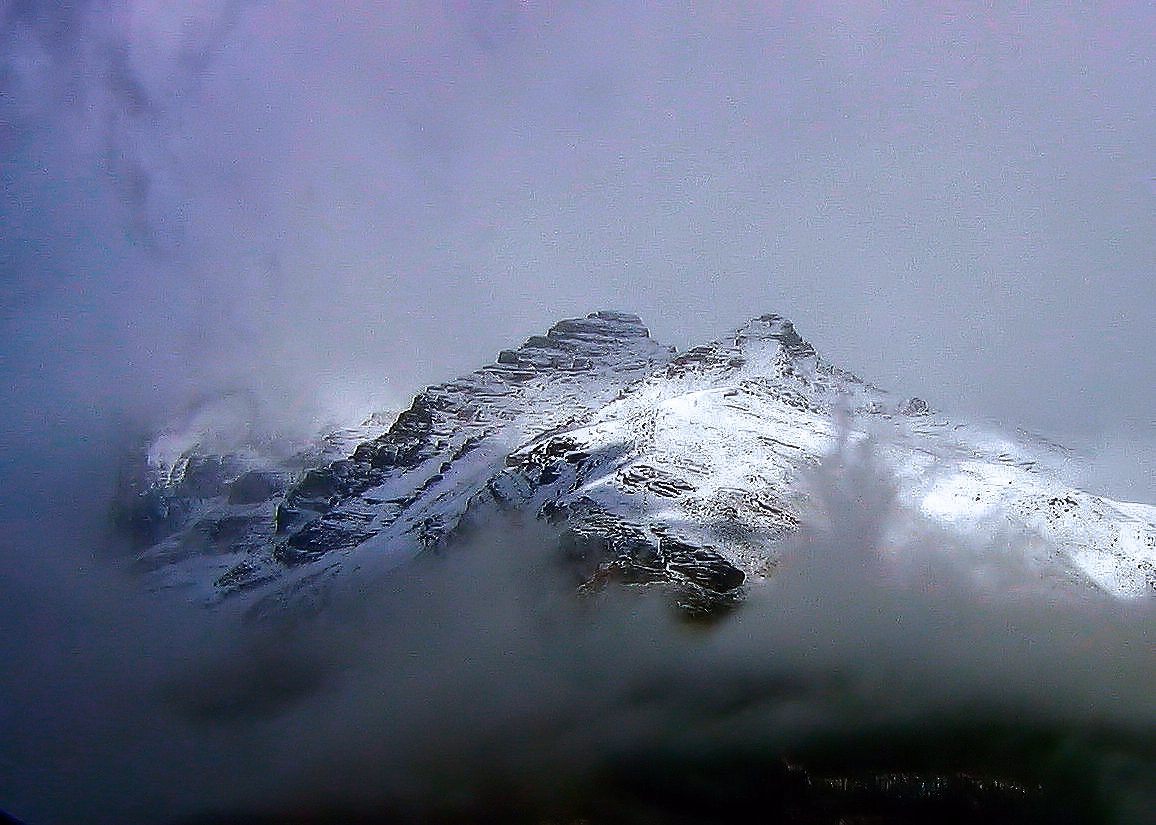 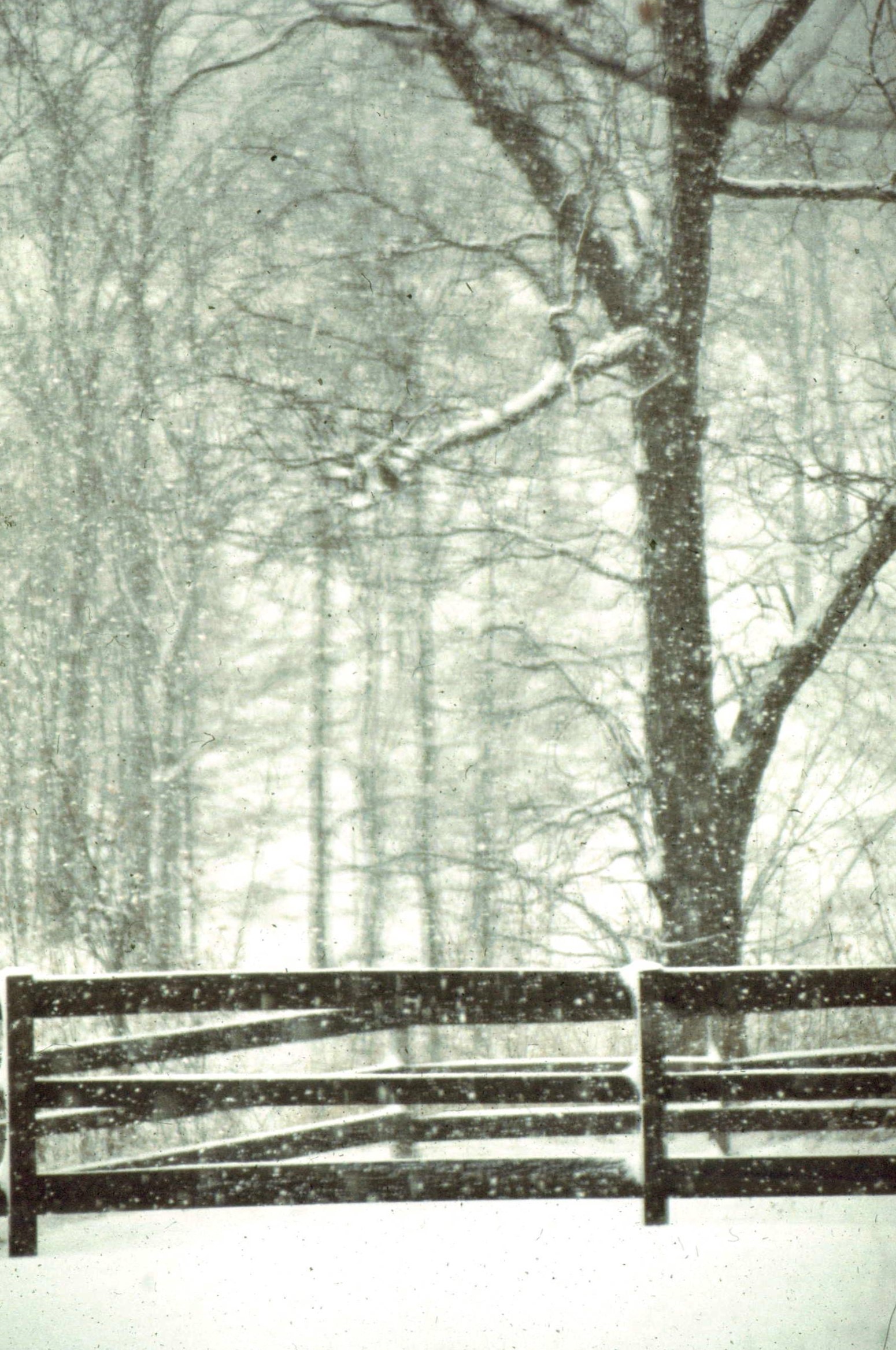 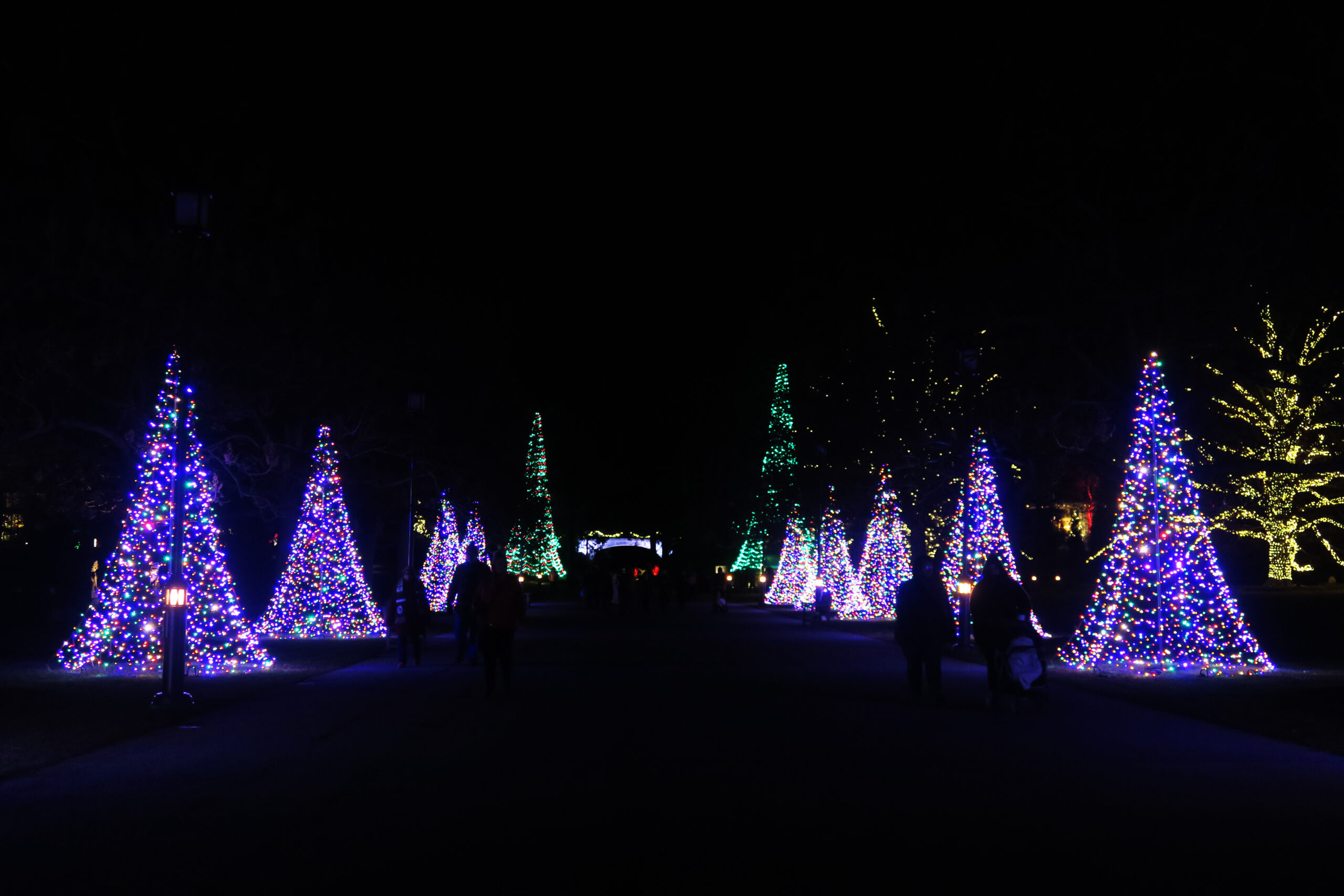 Review of Dark Money: The Hidden History of the Billionaires Behind the Rise of the Radical Right 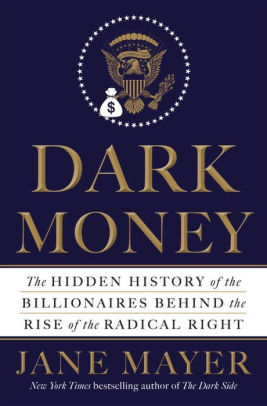 Resident Lon Chesnutt will review Dark Money by Jane Mayer on Tuesday, January 21, 2020 at 7 PM in the Auditorium.

If you’ve ever wondered about who started the ‘Tea Party’ in Congress, or who’s behind it’s operation, or why the title ‘Citizen’s United’ is the designation for such a small conservative group that has global power, then this is the book review you should attend. Lon Chesnutt, who has been offering a review every year since 2007, is giving it on January 21. The author of DARK MONEY, Jane Mayer, is a well-respected journalist on staff of the ‘New Yorker’ magazine. She’s also author of three other books including THE DARK SIDE, which treated the war on terror and how it affected American ideals, and was a finalist for the National Book Award.

Not very well known is the fact that brothers Charles and David (recently died in August, 2019) Koch were listed as the sixth and seventh wealthiest men in the world in 2009. With each owning between fourteen to sixteen billion dollars, they have been pumping millions of dollars into conservative causes since the 1970’s. For them, free enterprise is what has made America great, and any government law or regulation that regulates business should be fought or opposed as binding on one’s personal freedom.

That’s the theme of DARK MONEY, as Mayer traces the rise of Koch Industries, Inc., a family business out of Wichita, Kansas. She shows how their private foundations, the Charles G. Koch Foundation and the Claude R. Lambe Foundation, has channeled over 88 Million Dollars as educational gifts through their non-taxable system into political campaigns and business fights for conservative causes. Mayer follows the Kochs and other conservative billionaires as they come together to make their philosophy the normative thought for current Americans.

The book is filled with many explicit examples of malfeasance and will cause you to think twice about which politician to support. More importantly, it should give one incentive to learn more about political systems in order to then build a stronger democracy.

This year chapter members were assigned to table for small group discussions. Table members were asked to discuss topics and report back to the group. The intent was to help identify issues for MaCCRA focus in the 2020 General Assembly and to support chapters in recruitment and programming.

MaCCRA will be co-sponsoring the District 7 Candidates Forum on January 18, 2020. This will be an excellent opportunity for residents to hear from the majority of candidates who have entered the race.

Mark your calendars for MaCCRA Day in Annapolis on February 6, 2020.

We meet in the House of Delegates Building and offer a free ride to the event.  The Resident Council funds a complimentary shuttle for Charlestown residents interested in attending.

MaCCRA has been representing the interests of CCRC residents since 1994.

Date: Thursday, January 16, 2020
Location: The Conference Center
Topic: The Electoral College: Should it Stay or Should it Go?