Firearms Take Back on Nov. 1

The Safety and Security Committee of the Resident Council is sponsoring a firearms take-back event on Monday November 1st. This will be done in collaboration with our Security Department and the Baltimore County Police. This is a legal, nonthreatening, and convenient way for residents of Charlestown to rid yourselves of any unwanted firearms–guns, rifles—or ammunition from the privacy of your home. A plain-clothes police officer with valid identification, accompanied by someone from our Security Department will go directly to your apartment to collect any of these items that you no longer want to have in your home.

This is a completely voluntary event. It is a safe and responsible way to dispose of such items. If you would like to participate in this program, call Craig Nelson, Manager of the Security Department at 410-737-8815 or Shawn White, Deputy Manager at 410-737-8808. They will see that you are on the list and will coordinate with you for the collection of your items.

Call any time before November 1st. 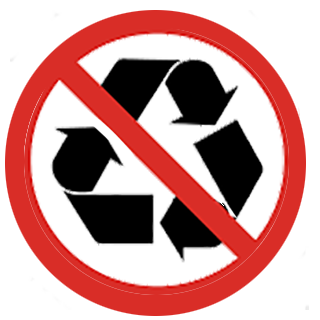 Due to supply chain issues, yet again for Dining, the supplier is sending items that closely align with the items being substituted, but may not be recyclable. That is the current case with the to go containers for the meals. The containers being used are compostable and will contaminate the recycling load if placed in the recycling that is picked up each week. The word compostable is printed on the inside cover of the container. Throw the containers in the trash. 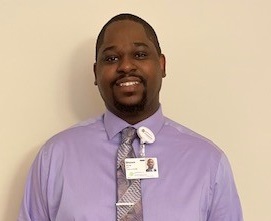 Shawn is the father of 3 children, ages 11 and a set of twins, boy and girl, 5. Shawn graduated from Northwestern High School and recently celebrated his tenth anniversary here at Charlestown. He has proven himself as a true leader. Let’s congratulate Shawn on his new role as Assistant Security Manager. 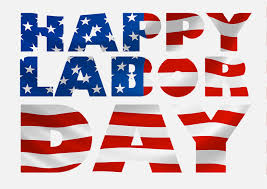 To assist security with this exchange PLEASE have your old resident badge available when they arrive. 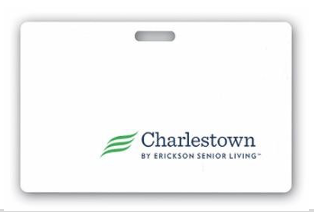