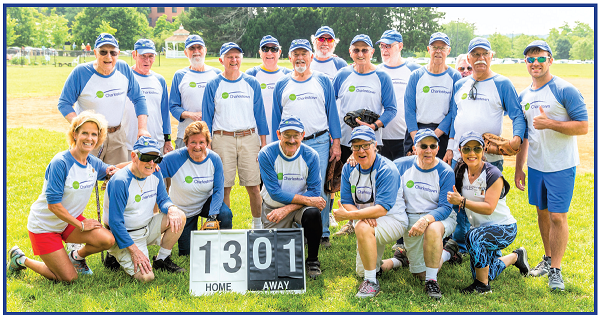 On Wednesday, June 5, 2019, four of our Erickson communities met to play in the fifteenth annual softball tournament. The teams consisted of Charlestown, Greenspring, Riderwood and Oak Crest. Everyone enjoyed the fun and friendly competition of senior softball.

“The Charlestown Sluggers” maintained their record two years in a row by defeating Riderwood in the first game. Their skills shone through strong defensive plays and strong hits at bat. After patiently waiting for the next two games to be played, Charlestown faced Oak Crest once again in the championship game. They were unable to bring home the winning trophy, but their enthusiasm continued until the very last pitch.

The Sluggers will continue to practice three days per week and will becoming back even stronger next year! 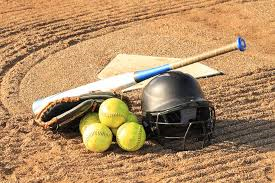 Come and enjoy a fun day of softball with residents of Charlestown, Oak Crest, Greenspring, and Riderwood communities on:

Players, spectators, and cheerleaders are welcome to attend and cheer on The Sluggers! Food, drinks, and music provided!

A fun day of softball with Residents of:

Players, spectators, and cheerleaders are welcome to attend and cheer on The Sluggers! Food, drinks, and music provided.