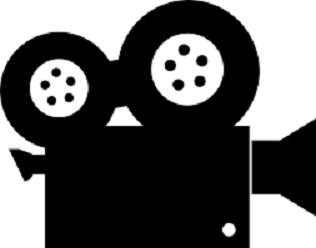 Main Street in Maple Terrace
Phone: 443-297-3117
Monday – Friday
11 am – 1 pm
The library maintains a collection of DVDs [movies and TV series] to check out. The library has many viewing lists organized by such topics as award-winners and genre.  They also have small collections of children’s and foreign films. Ask the volunteers for suggestions, as they are knowledgeable and can offer great choices that meet your viewing interests. Check The Sunburst for articles that highlight various holdings in their collection.

Night at the Movies** – Temporarily replaced by the Movie of The Day, listed above.

OLOA monthly films on 2nd Tuesday of each month, at 1 p.m. in the Emmaus Room in Pastoral Care with discussion after the movie. All are welcome. Films suspended temporarily.

For an article discussing a film (when films are scheduled), see the current issue of The Sunburst, accessible in MyErickson – Click the Newsletters icon, scroll down to Sunburst Archives.

END_OF_DOCUMENT_TOKEN_TO_BE_REPLACED

WEEKEND MOVIESon Channel 972 Friday, April 3 and 4 Ten Commandments (1959), 2 hr. 40 minEscaping death, a Hebrew infant is raised in a royal household to become a prince. Upon discovery of his true heritage, Moses embarks on a personal quest to reclaim his destiny as...