“Hey! That looks like fun!”
Join a group of your Charlestown neighbors that have found a way to socialize, get out in the sunshine and fresh air, and have some very friendly competition – all within walking distance of your apartment.

First formed in 1993, the Black Swan Yacht Club (BSYC) was named in honor of a rare stray black swan that took up residency in Lake Charles. We sail, and race, “Victoria Class” 31-inch radio controlled model sailboats on the lake. And, we have several boats on hand for you to come give it a try with us. We do this in the relatively moderate weather of May and June, and again in September and October . . . and then in January we warm things up a bit with a members’ dinner party to recognize the past year’s winners! We’d love having more members.

Come on board because “It is fun!” 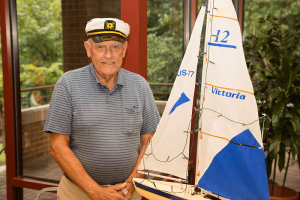 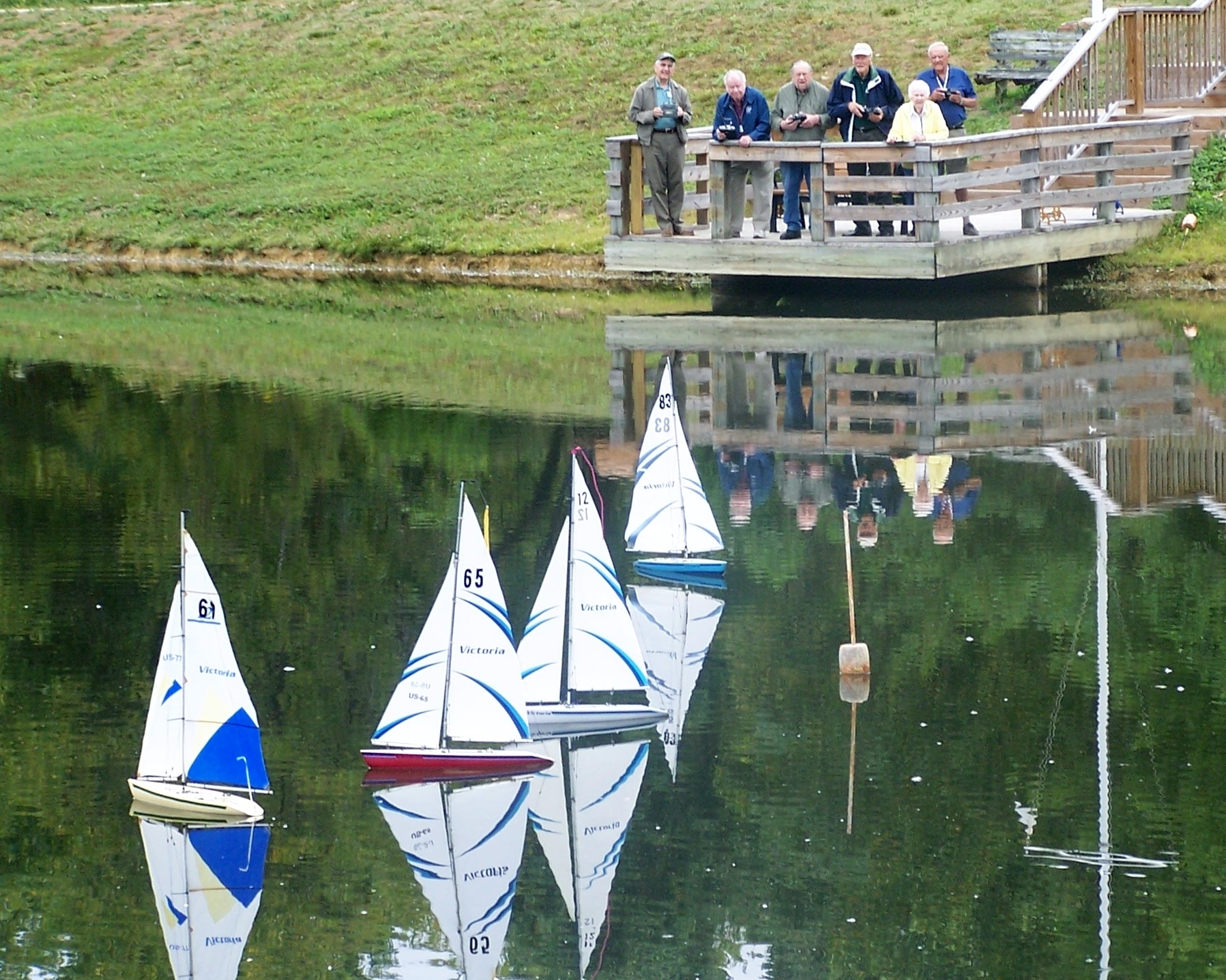 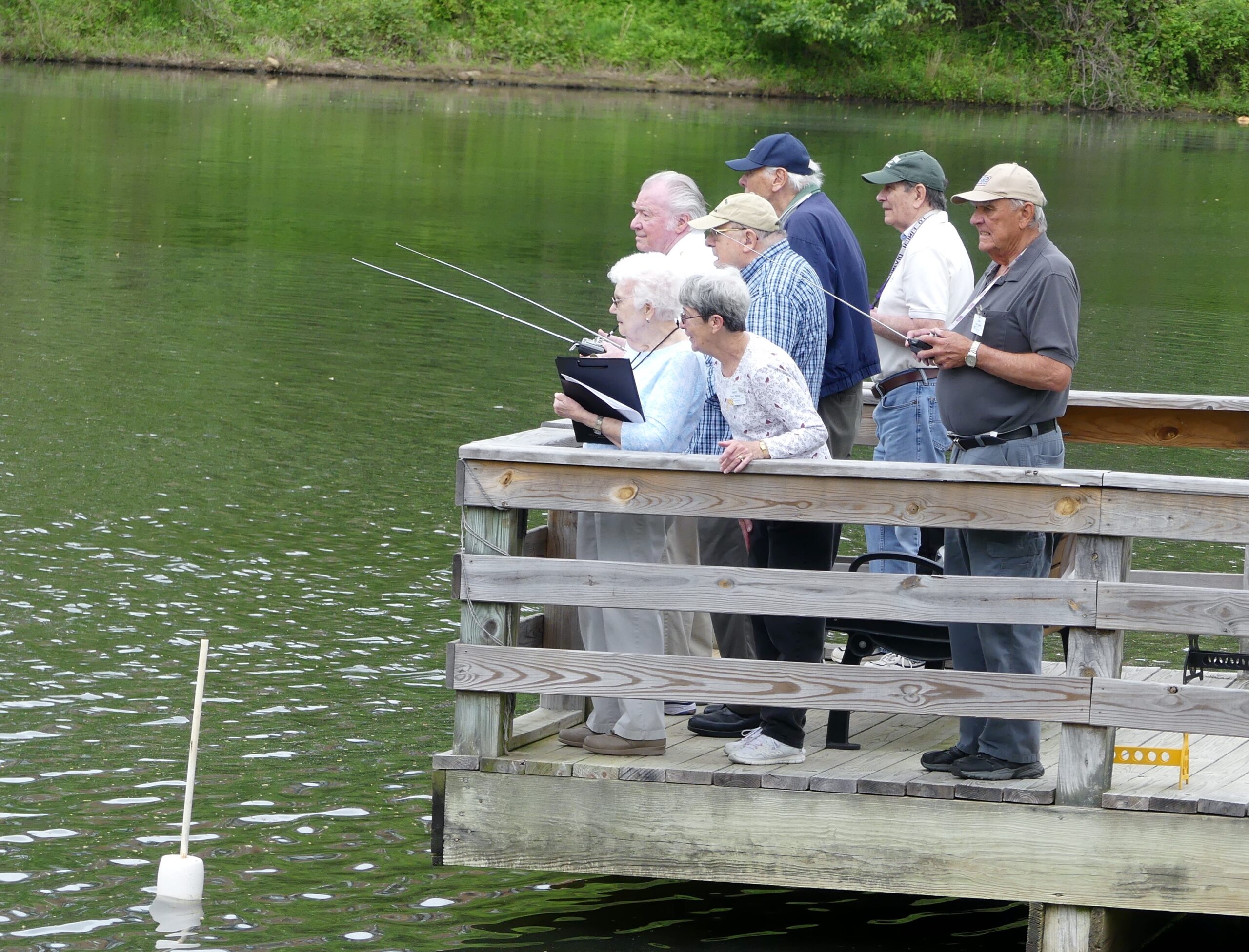 Join us as the Black Swan Yacht Club begins the fall 2019 sailboat racing season on:

Monday, September 2, 2019
10 AM
Lake Charles
Shuttle service to Lake Charles will be provided.

Sailboat racing will continue each Monday at 10:00 am through October. The Black Swan Yacht Club (BSYC) is open to residents who have an interest in sailing. The club owns several boats which can be used by residents considering joining the club. The club provides fun, challenge, camaraderie, and the enjoyment of our lovely lake. No sailing experience is necessary, just having an interest in sailing and the opportunity of an outdoor activity. All women and men are invited to see how much fun model sailboats can provide.

For more information, contact John Ogaitis, whose contact information can be found in the Resident Directory in MyErickson. 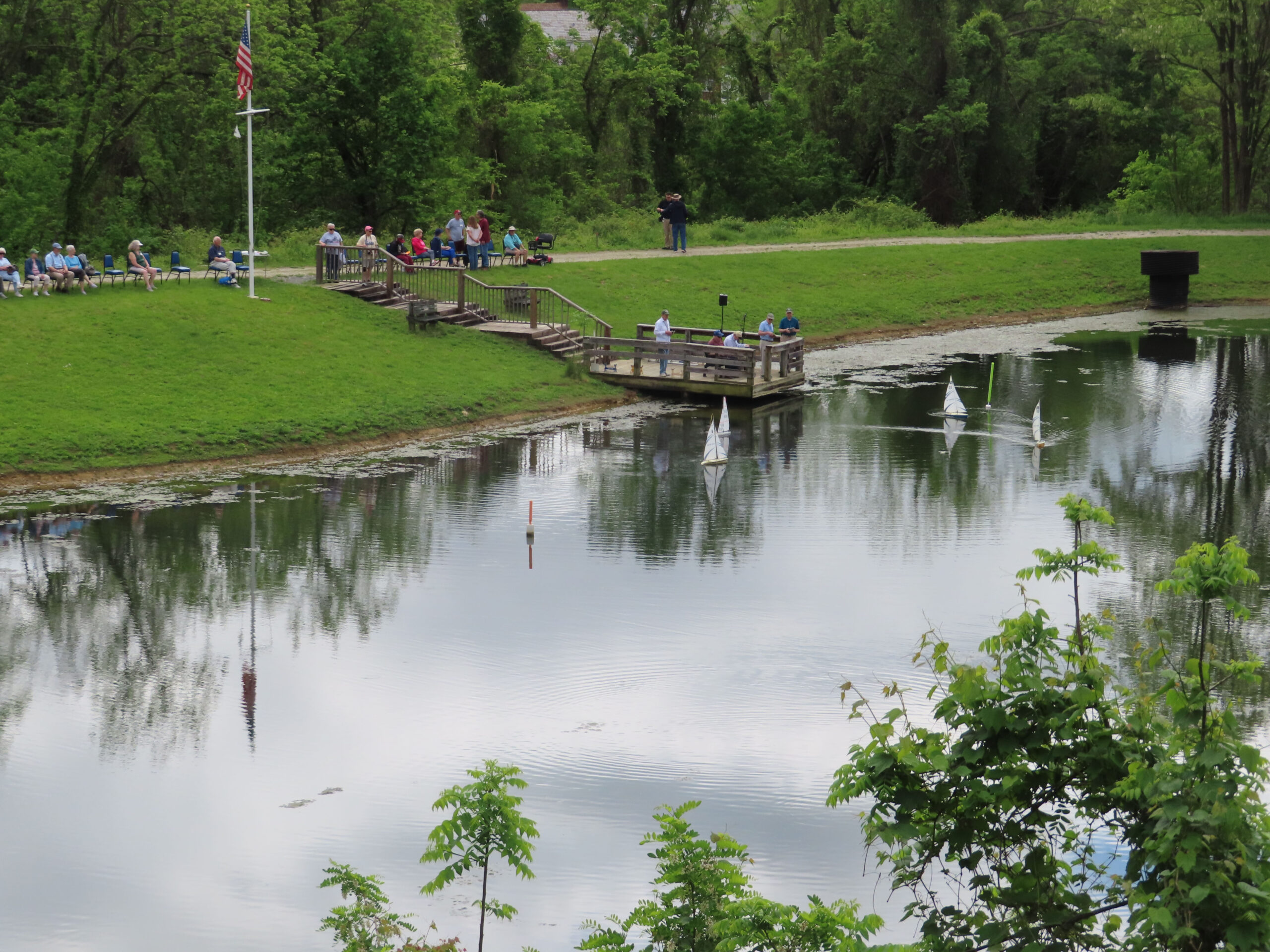 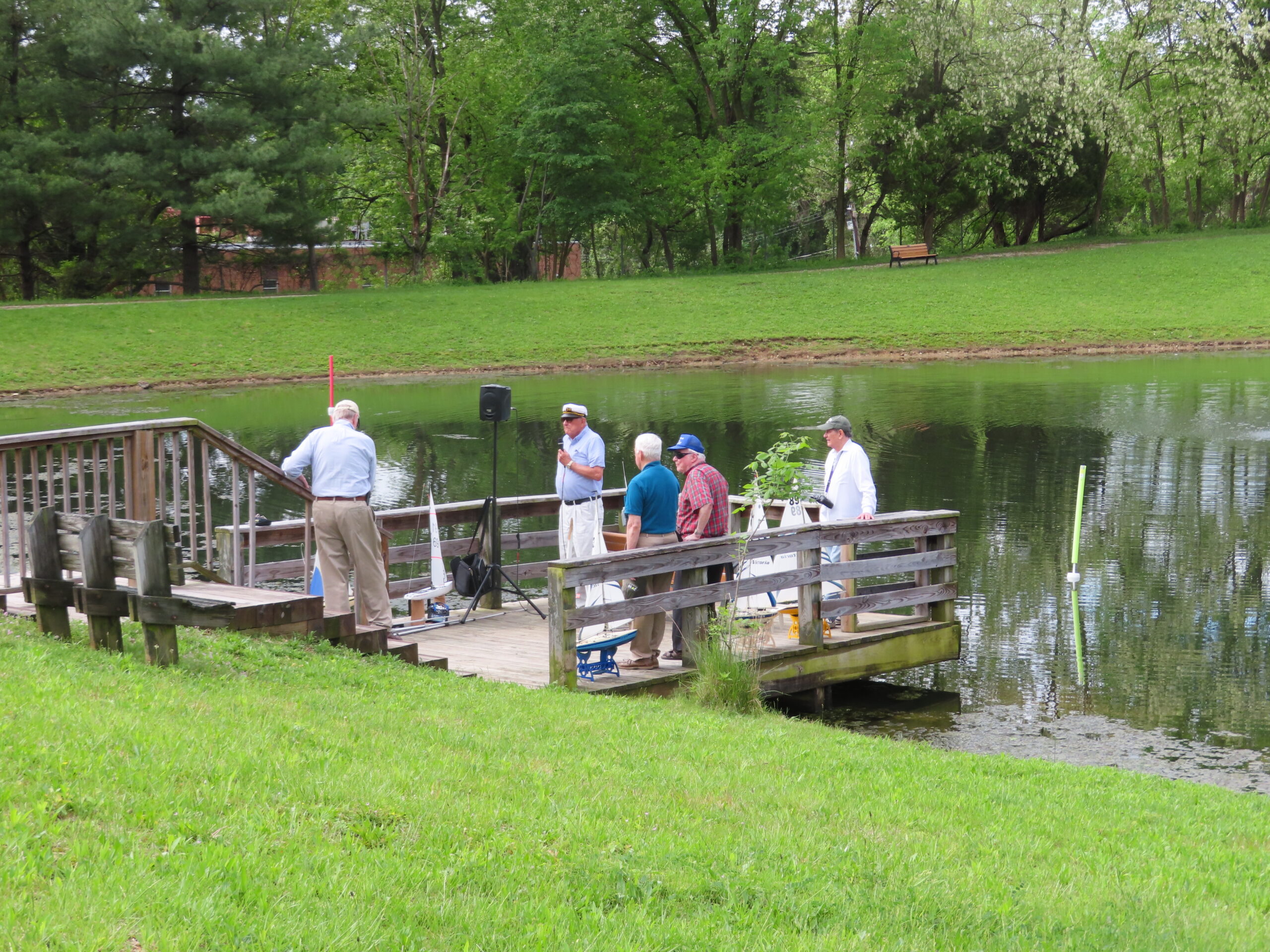 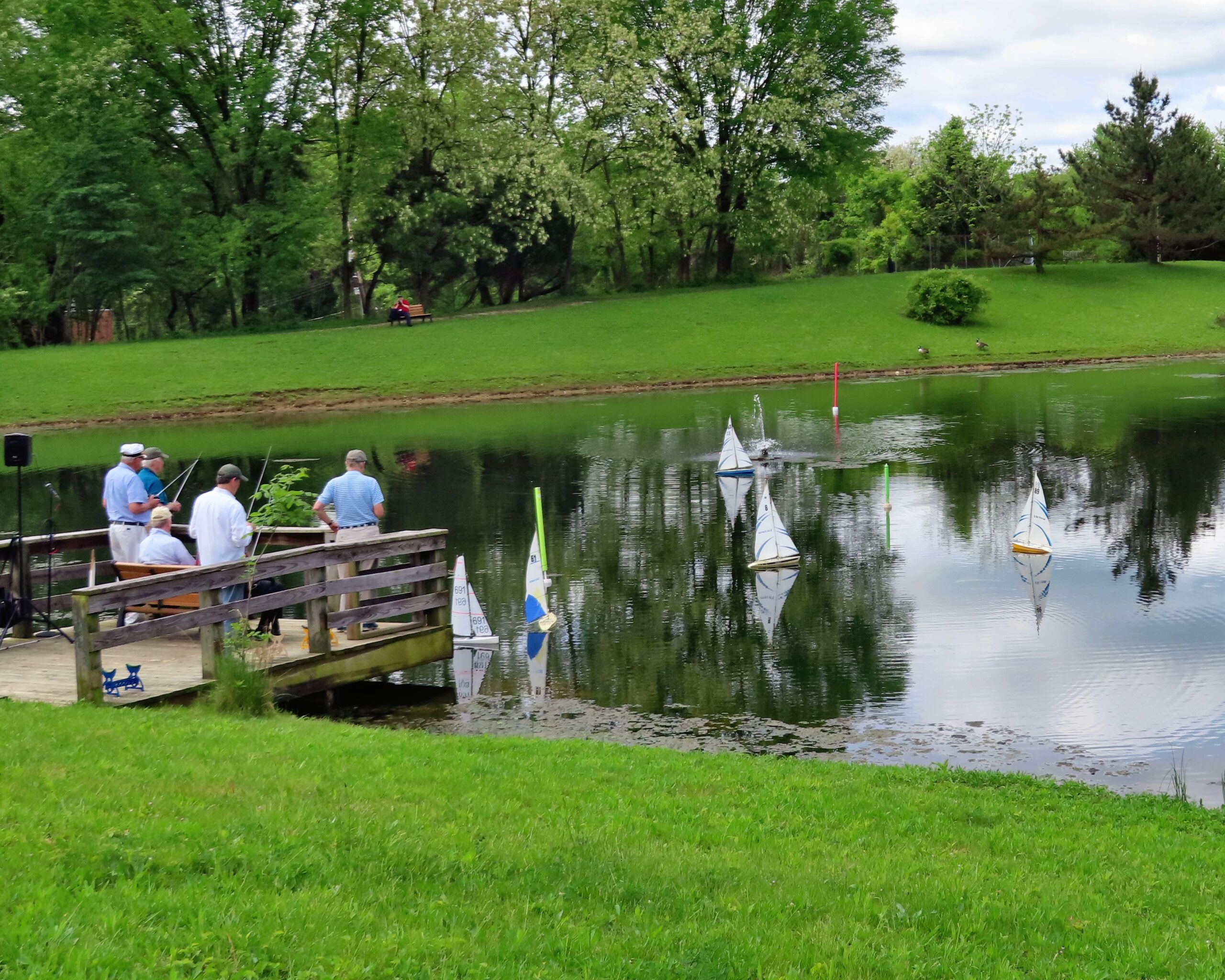 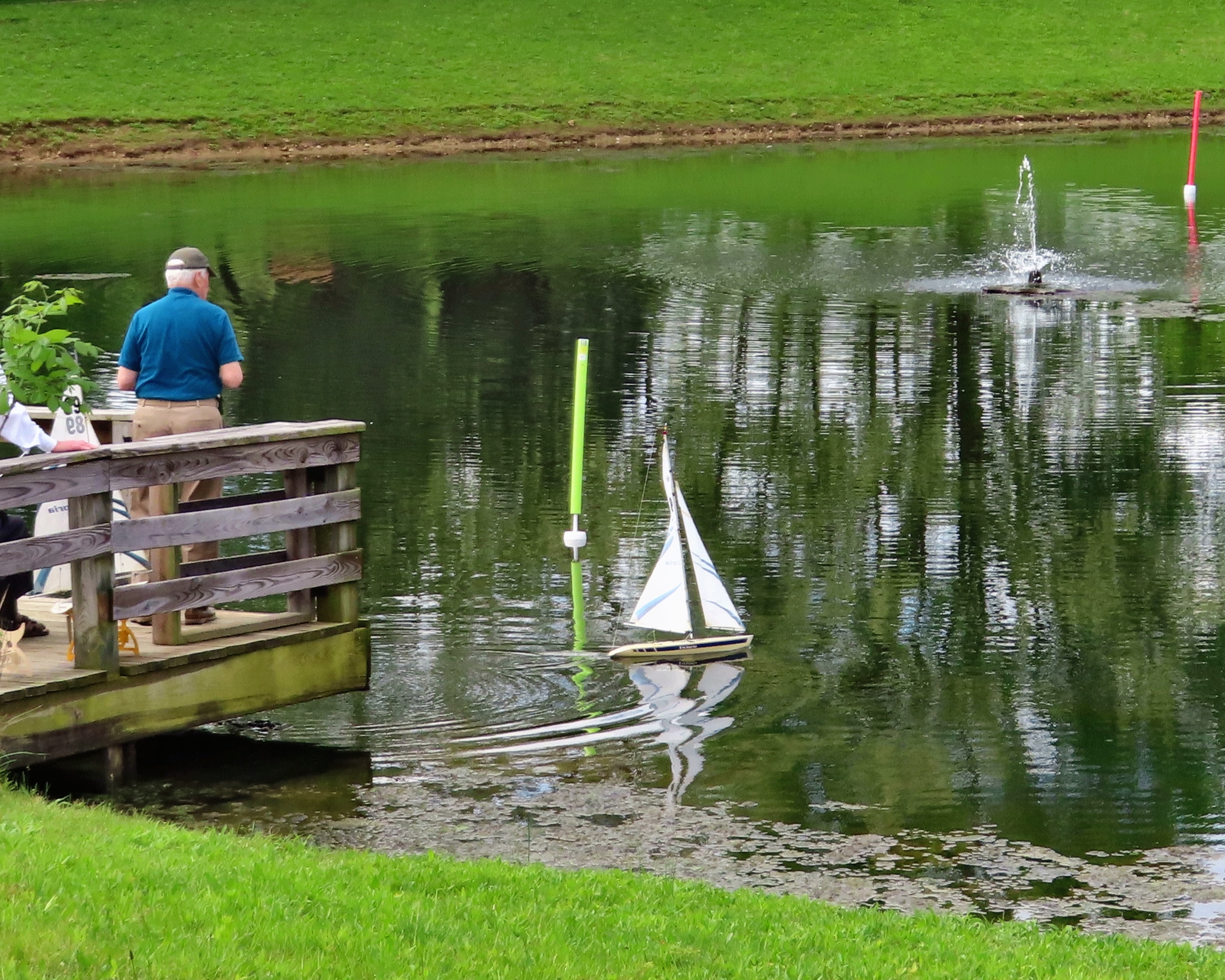 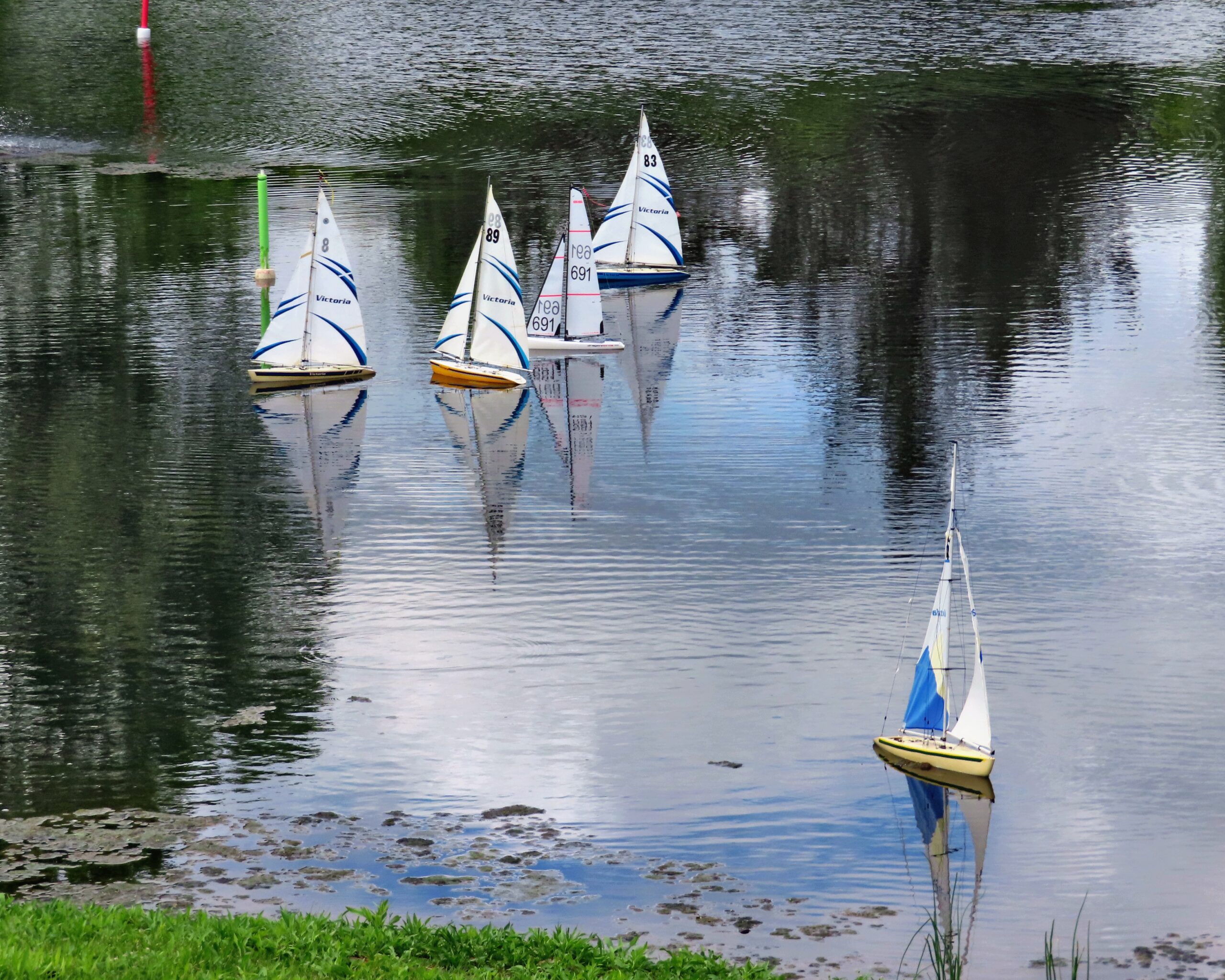 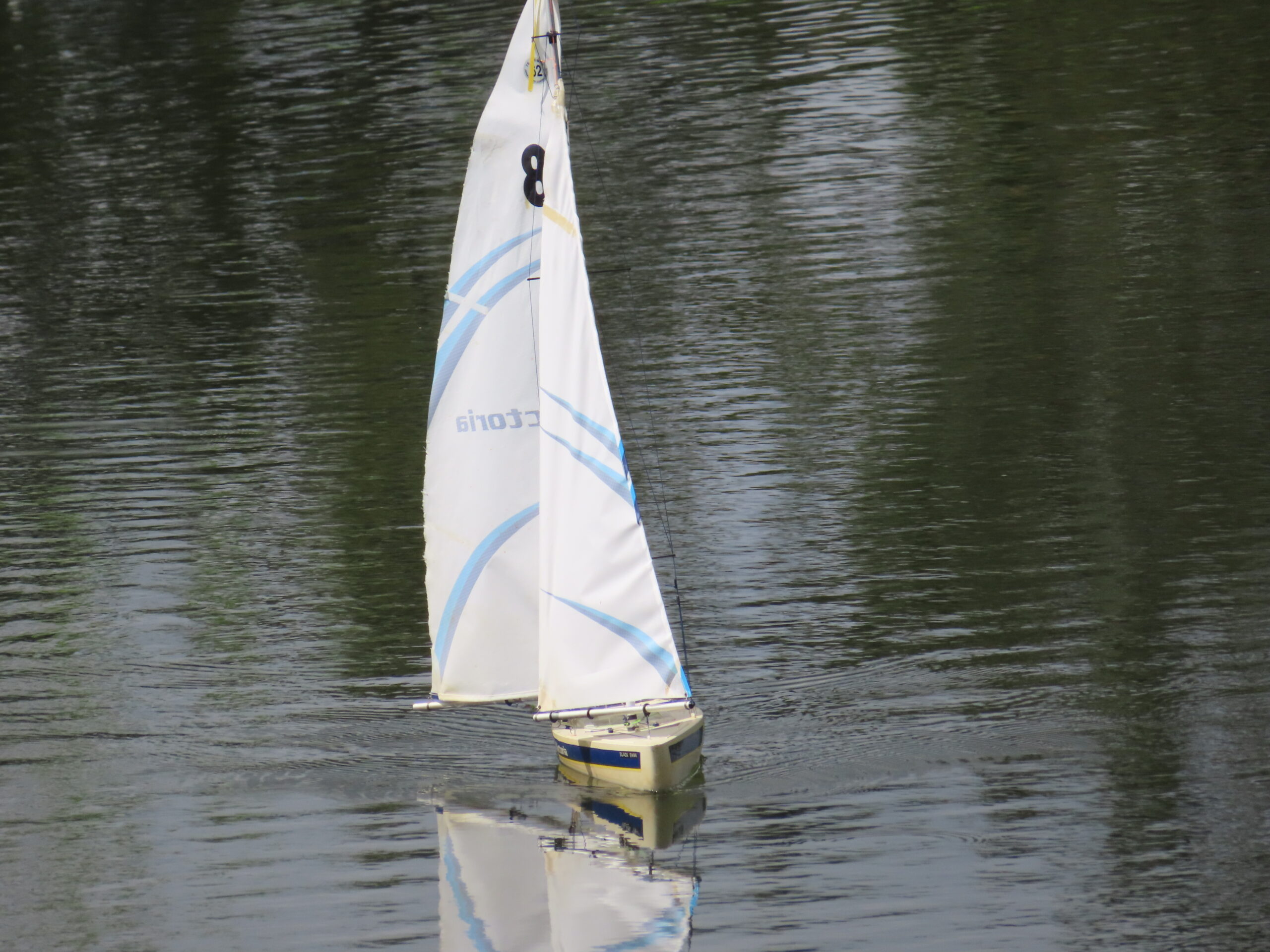 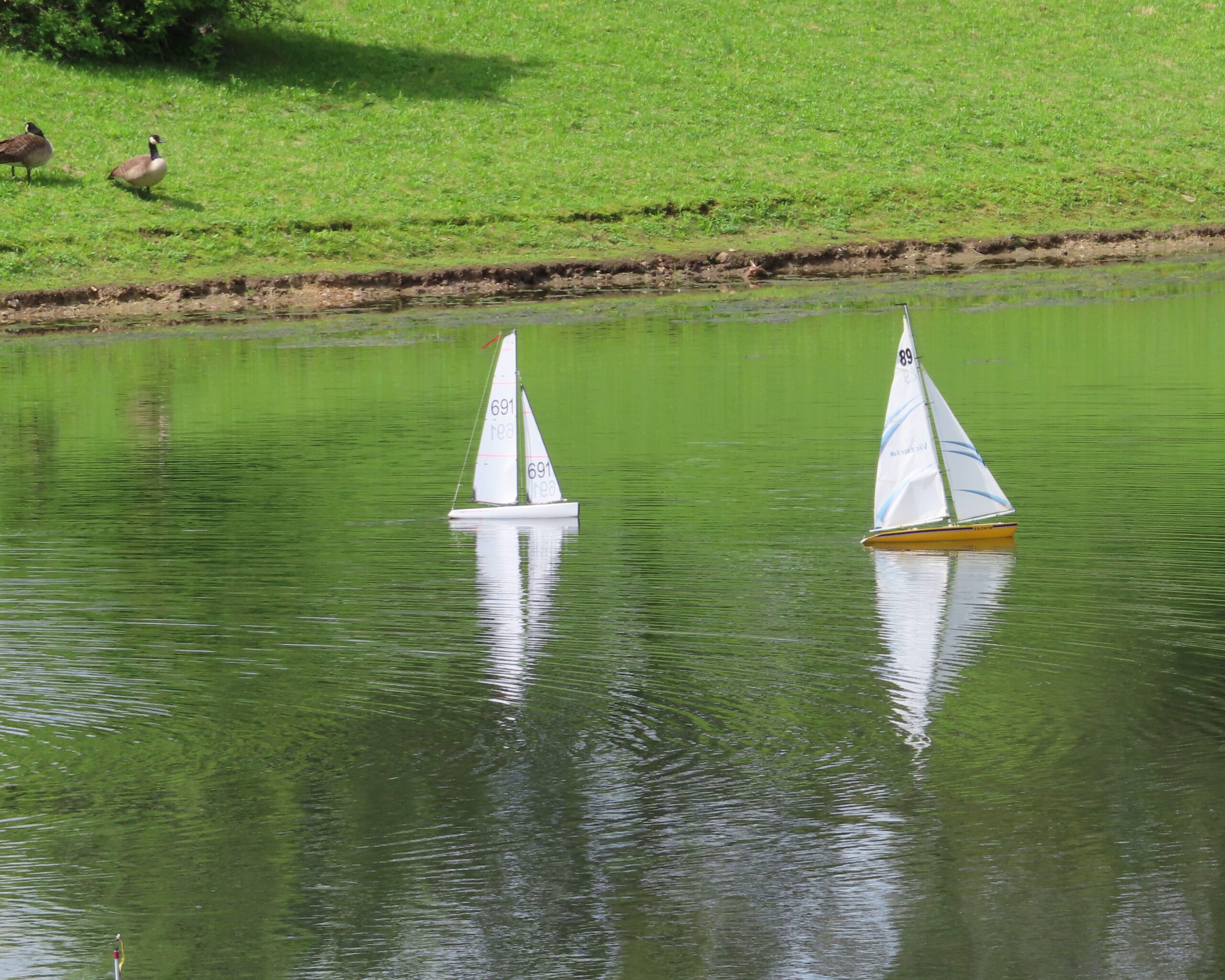 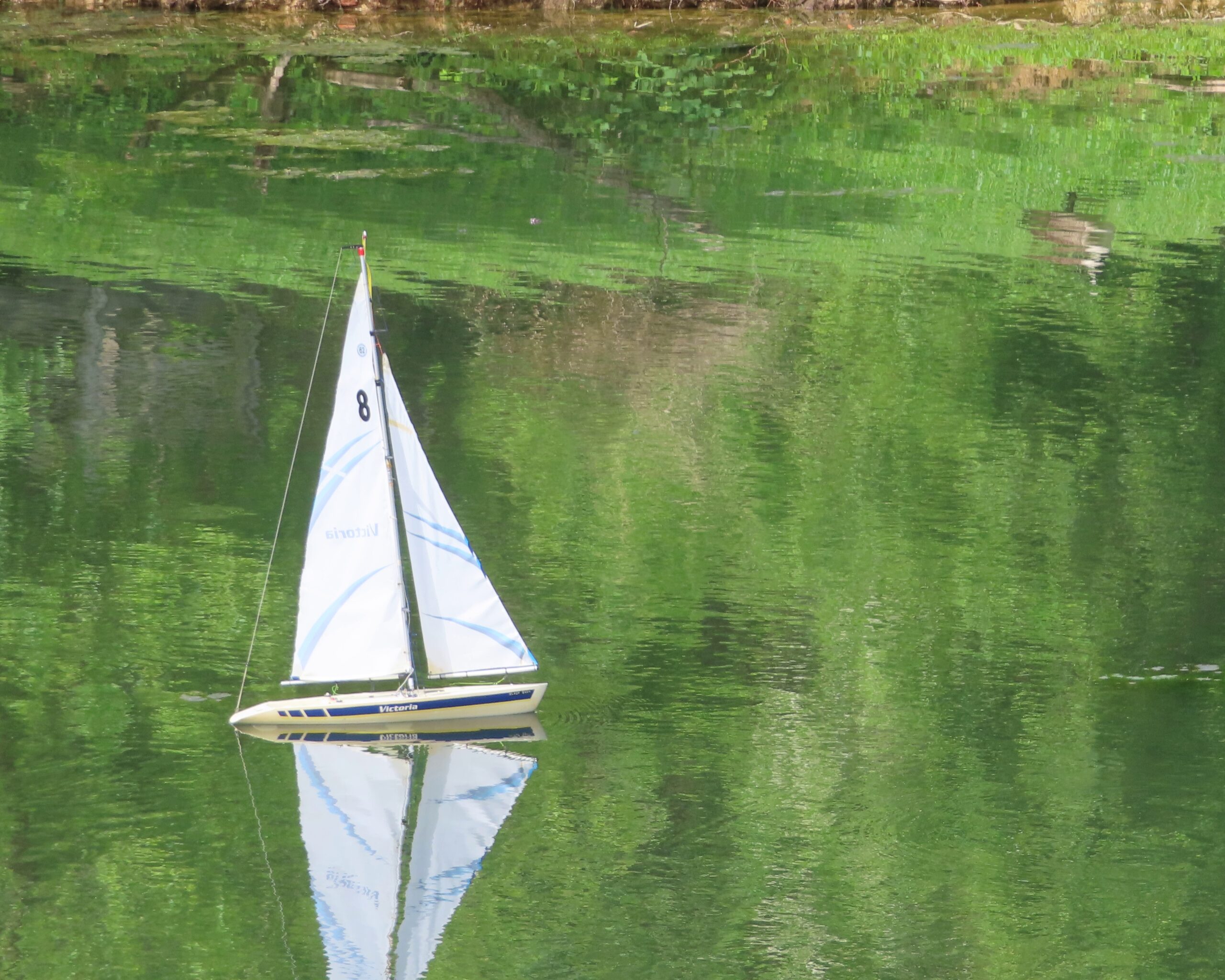 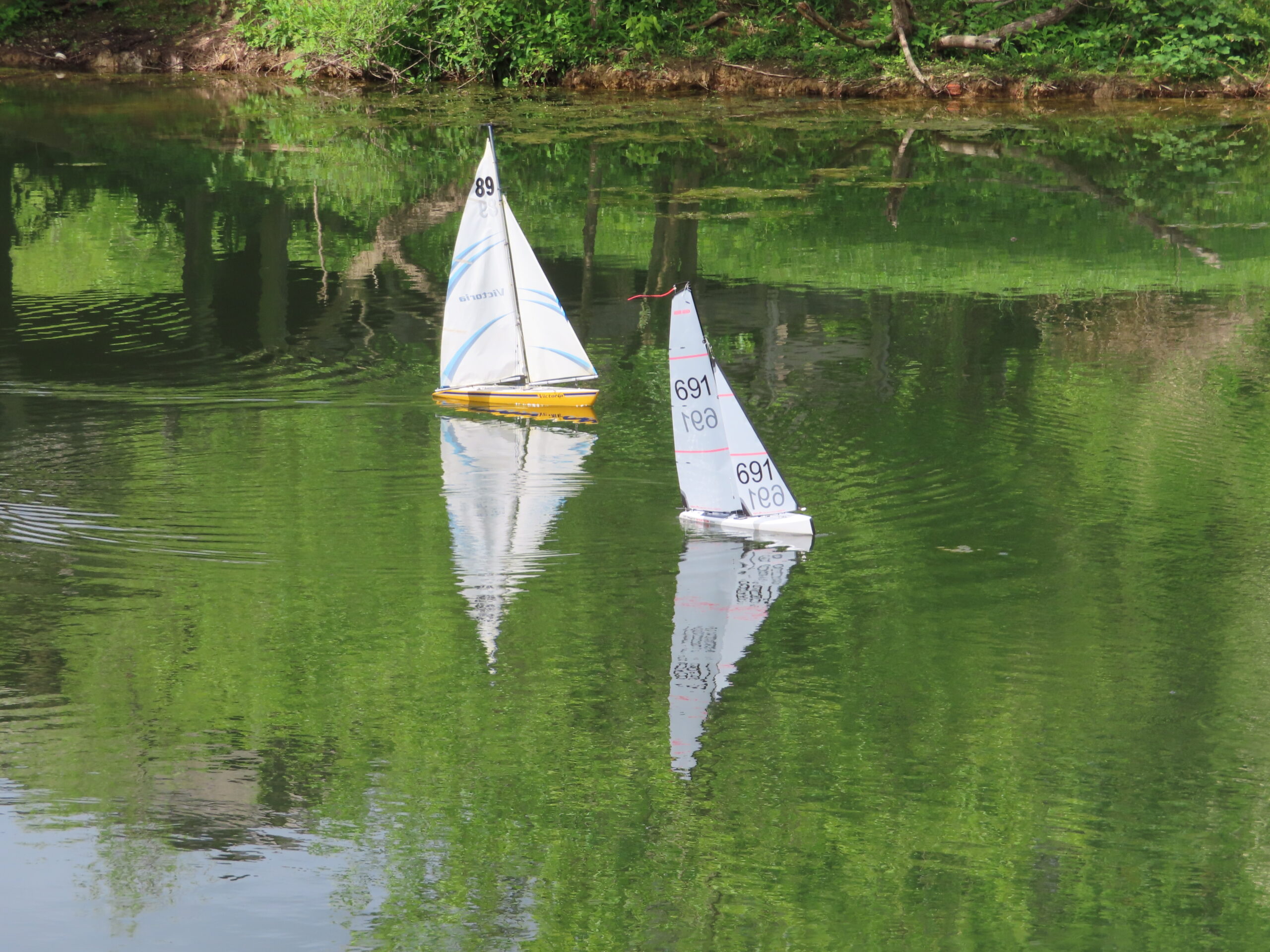 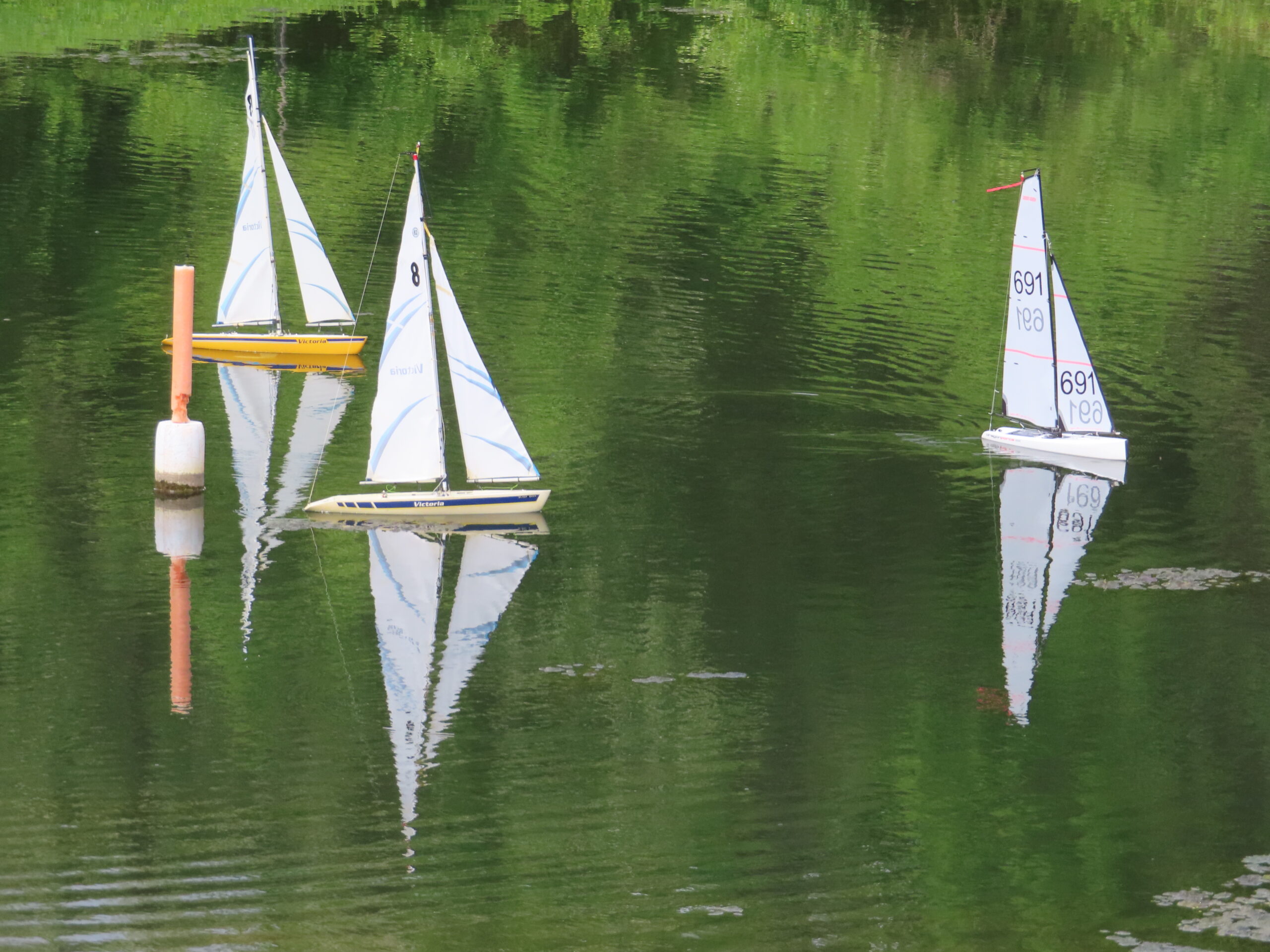 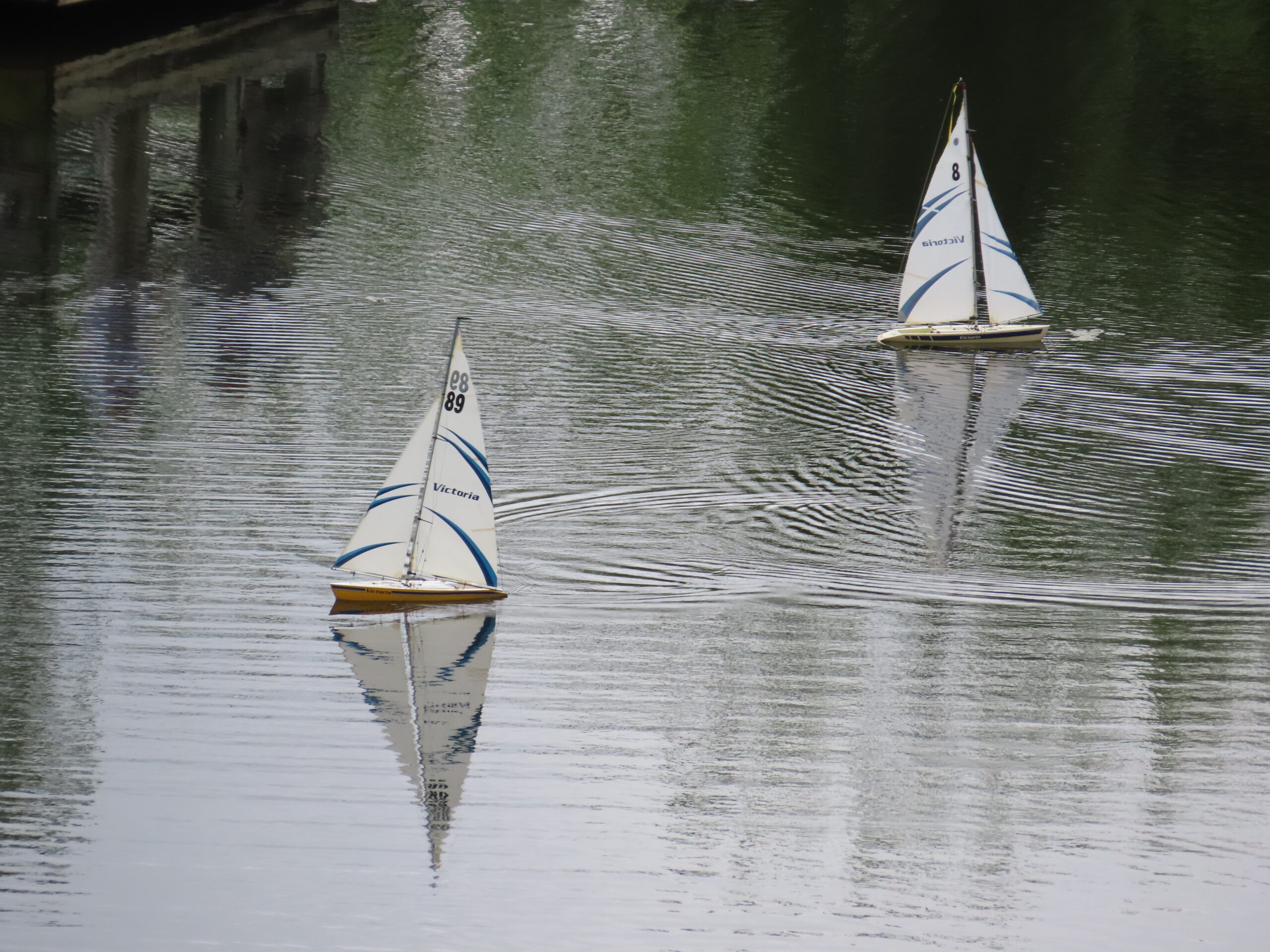 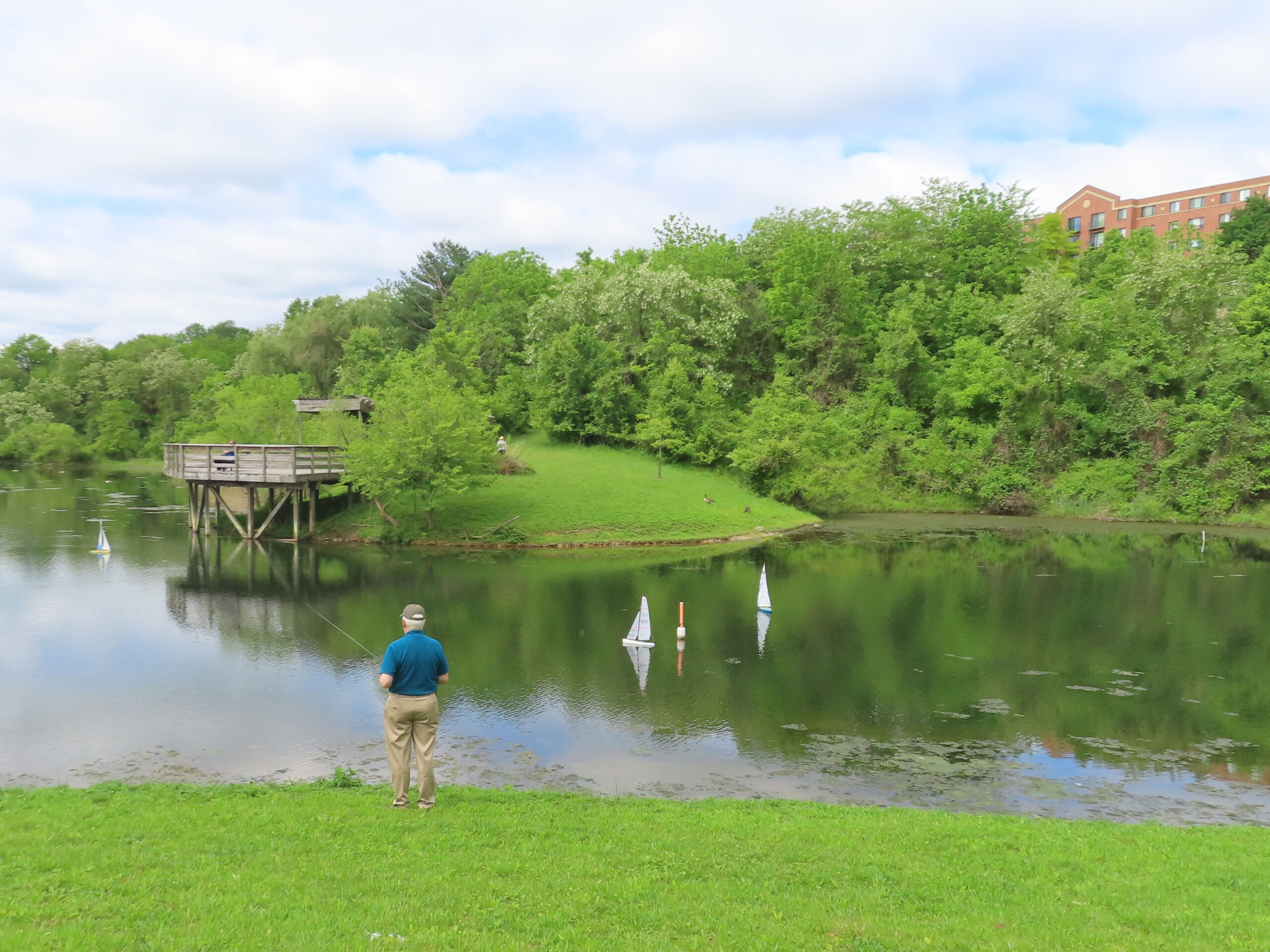 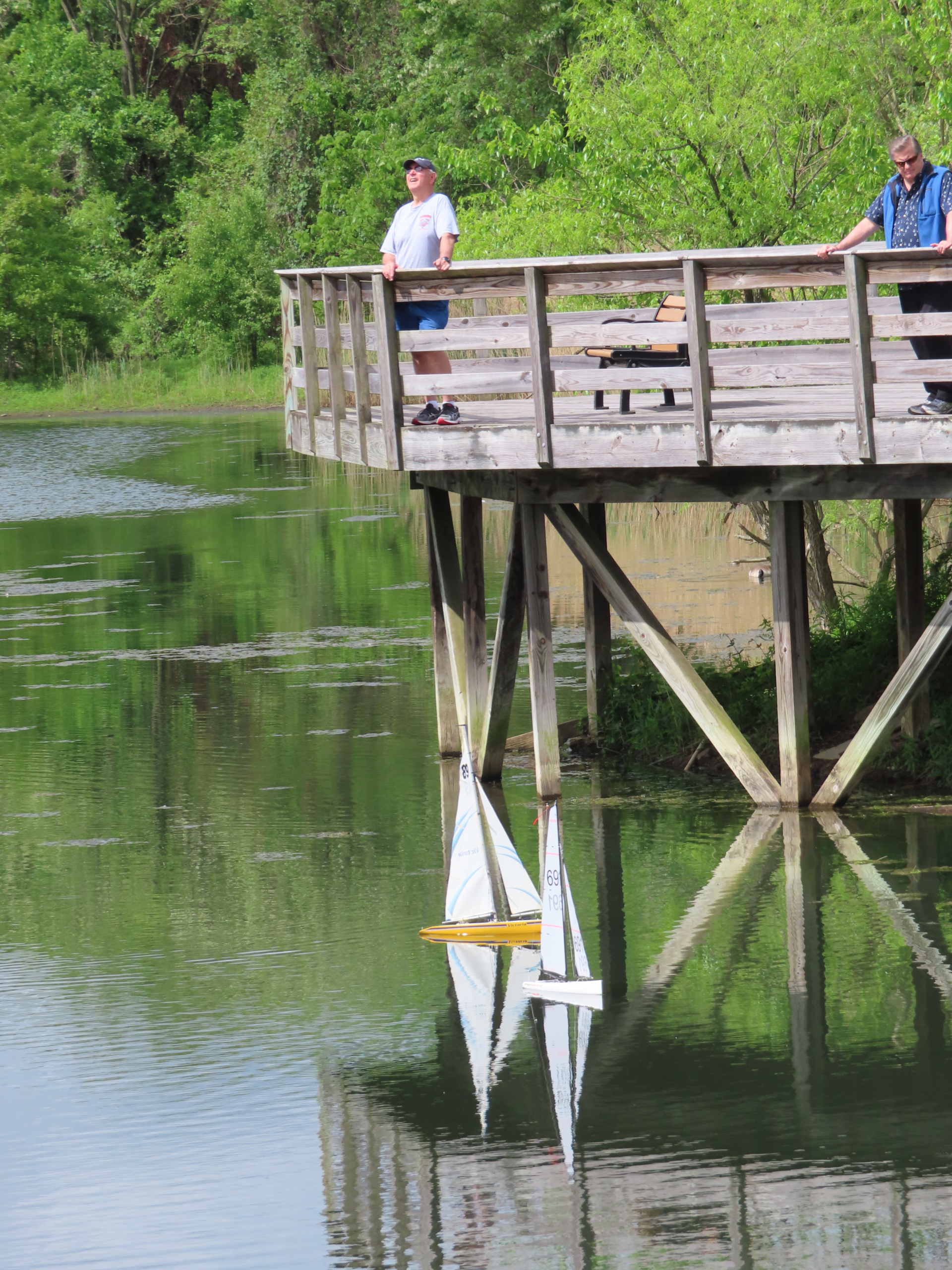 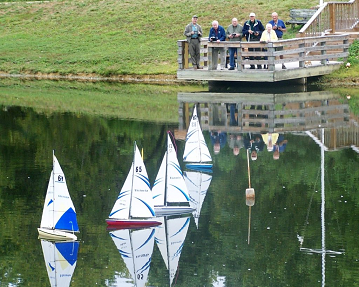 Beginning Monday, May 6, 2019, at 10 AM, the Black Swan Yacht Club (BSYC) will begin its spring boating season at Lake Charles. The opening day’s activity will consist of a brief explanation of how radio-controlled boats are operated and a demonstration of how the boats are sailed on the lake, as well as the course layout. All residents, staff, and friends are invited to attend the ceremony. This will also be an opportunity for anyone wishing to try his or her hand at sailing. Shuttle transportation will be provided to Lake Charles.

Races will be held every Monday morning at 10 AM throughout May and June.

For your entertainment, Charlestown residents are invited to a demonstration of radio controlled model sailboats.

R/C sailboats are model sailboats, 24 inches to 30 inches in length, controlled by a handheld transmitter. These sailboats are operated by members of the Black Swan Yacht Club who race their sailboats every Monday in April, May, August and September at Lake Charles.

A BRIEF HISTORY
In 1993, former resident Jim Crosby started sailing his boat on lake Charles.  Thinking that other residents might enjoy the same experience, he presented his idea to the Charlestown community.  That was the beginning of the sailing club which first met in September 1993.  Three months later the club was named the BLACK SWAN YACHT CLUB in honor of a black swan that took up residence at our lake. Local newspapers became interested in the black swan and, because of the publicity, the true owner from Virginia claimed it and returned it to its residence.  Even thought Charlestown lost the bird, the name of the sailing club was retained.

BOATS
The sailboats that the BSYC used in the 1990’s belonged to the Hudson Class. Peanut was owned by Harold and Lorraine Harrington and won racing awards in 1997.

In the early 2000’s, the BSYC made the Victoria Class sailboat, whose dimensions are 31” long, 43” high and 4 ½ pounds in weight, the standard racing boat.  The Victoria boats, made in China, are no longer being manufactured. Consequently, all new BSYC boats purchased, will be the Dragon Force 65 Class, which has dimensions similar to the Victoria.  All sailboats are radio-controlled.  The radio-controlled unit has two channels, one channel controls the operation of the rudder and the second channel controls the function of the sails.

MEMBERSHIP
While members may sail anytime weather permitting, the club races every Monday in May and June and again in September and October, weather permitting. The course we race is triangular, identified by markers in the lake.

The BSYC provides fun, challenge, camaraderie, and the enjoyment of our lovely lake.  No sailing experience is necessary; having an interest in sailing and the opportunity for an outdoor activity is motivation enough.

For more information, contact John Ogaitis, whose phone and email address can be found in the Resident Directory in MyErickson.