You shop. Amazon gives to BCF!

Did you know when you purchase from Amazon you can have them donate to Charlestown’s Benevolent Care Fund? This at no extra cost to you. Here’s how:

Did you receive a gift over the holidays that you aren’t too thrilled about?  You can re-gift it to the Philanthropy department to use as an upcoming raffle or prize in future events!  Your unwanted gift can go to someone who can use it, while also benefiting our Benevolent Care Fund.

It All Started with 308 Small Squares

An anonymous elderly lady from the Odenton Senior Center knit 308 small squares and asked a friend of Susan Kowalewski (resident) if she knew anyone who might put them together. She claimed she was not up to putting the squares together. All she wanted was a picture of the finished project. Susan’s friend brought the 308 squares to her in a large black garbage bag, and Susan brought them to the Sew ‘N’ Sews group, of which she belongs, to get the coverlet together.

Seven members in the group proceeded to put four of the small squares together to make the petal pattern. They did this at their homes as well as at the group gathering. It took the group from approximately October 2018 until July 2019 to piece it all together. Finally, Chris Buppert crocheted an edge all around to give it a finishing touch. 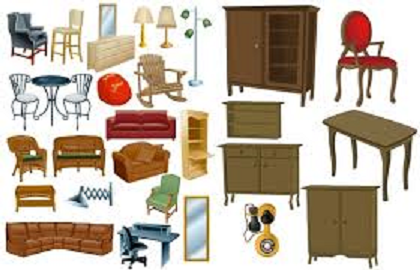 Items for sale include (but not limited to): 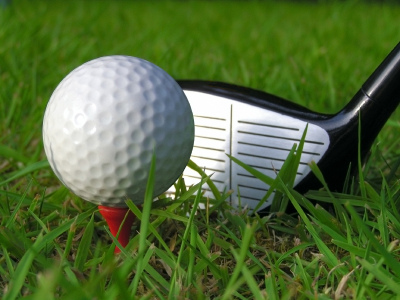 The golf tournament proceeds will benefit the Charlestown Benevolent Care Fund. The Rolling Road Golf Club is located at 814 Hilltop Avenue in Catonsville, MD. Contact Emily Fowler in Philanthropy at 410-737-8892 for more information.